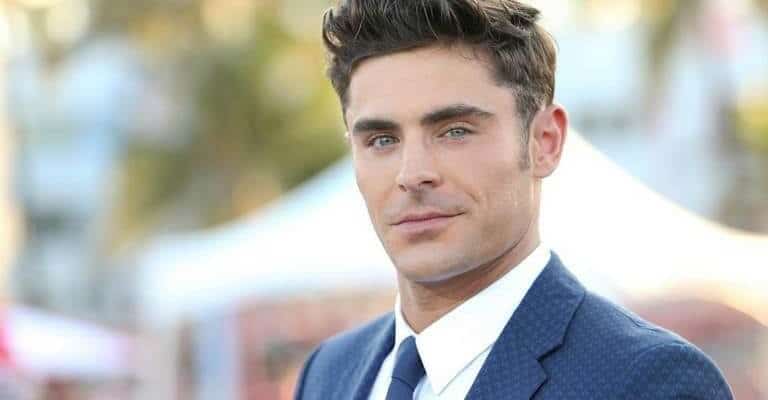 Everyone’s favorite crime-fighting canine is coming back to the big screen in a brand new animated film featuring the voices of “High School Musical” and “The Greatest Showman” star Zac Efron and “Mean Girls” and “Mamma Mia!” star Amanda Seyfried.

“Scooby Doo” is one of the most beloved animated television series of all time. The show followed the hilarious mystery-solving Scooby and his pals Shaggy, Velma, Daphne, and Fred, who all worked together to solve some of the wildest crimes in “Coolsville,” the gang’s hometown. And now, the series is coming back in an all-new reboot featuring some of today’s biggest stars.

In a report by Deadline, it’s been confirmed that Zac Efron will be voicing Fred Jones, who back in the day, was joked to be the “best looking” member of the gang. Amanda Seyfried will voice Daphne Blake, the fashionable and danger-prone member of the gang.

For those who may not remember, these two were always rumored to be dating on the show. Maybe this storyline will finally make it into this new reboot?

“Jane the Virgin” star Gina Rodriguez has been chosen to voice Velma and Frank Welker, the long-time voice of Scooby Doo from the original series “Scooby-Doo, Where Are You!”, will be coming back to the franchise to voice the beloved animated dog one more time.

And of course, you can’t forget Scooby’s closest pal Shaggy, who will be voiced by Will Forte.

According to Deadline, Warner Bros. will also be expanding Scooby’s universe pretty largely with the new release. The movie will include other characters from Hanna-Barbera’s animated world, which includes the famous franchises “The Flintstones,” “The Yogi Bear Show,” “The Jetsons” and “The Smurfs.”

Tracy Morgan will make an appearance as Captain Caveman. However, it has been reported that the infamous Dick Dastardly will be the film’s primary villain.

The film was supposed to be released in Fall 2018, but it has now been scheduled for Spring 2020.

Are you excited for a “Scooby Doo” reboot? Let us know in the comments below!