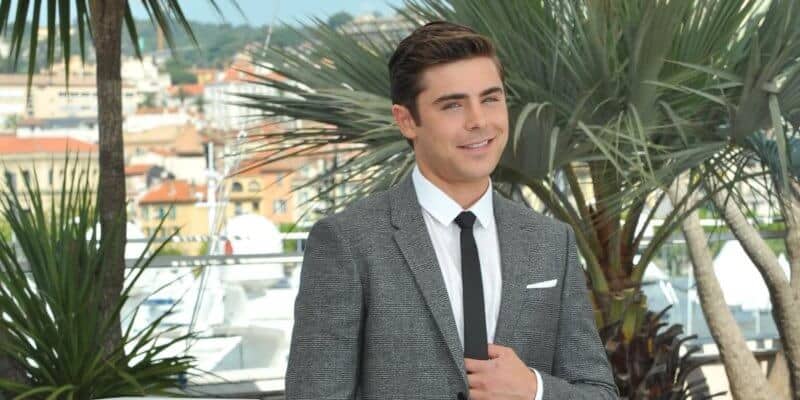 According to Backstage, Disney is currently seeking talent aged 18-30 for several roles in the new series. As per the casting, Disney has listed specific requirements, including height and hair color, so be sure to check out the official casting here, to see if you fit the bill! Filming for the show begins Feb. 13 and will continue through June in Salt Lake City and Heber, Utah. The payment for the roles listed are $150 per day (a single day on set for a stand-in role could potentially last up to 12 hours).

“High School Musical: The Musical” is the name of the new show coming to the streaming service, which follows a group of singing high schoolers from East High who are looking to put on a performance of “High School Musical” for their winter theater production. The series is being shot “docu-style,” following the drama that unfolds as the teens try to put together their school production.

The series will be 10 episodes long and each will include a new rendition of a song from the original “High School Musical” movies as well as a brand new tune.

Tim Federle, known for his work on “Ferdinand,” and Oliver Goldstick, known from Freeform’s “Pretty Little Liars,” will serve as the new show’s executive producers. Julie Ashton will serve as the show’s casting director.

The release date for the series is not yet known, nor is the official release for Disney’s upcoming streaming service Disney+. For more information about the casting, be sure to visit Backstage.

Are you going to try out for one of these stand-in roles? Let us know in the comments below!

Comments Off on Wanna be a Wildcat? Disney’s casting stand-ins for upcoming “High School Musical” series on Disney+