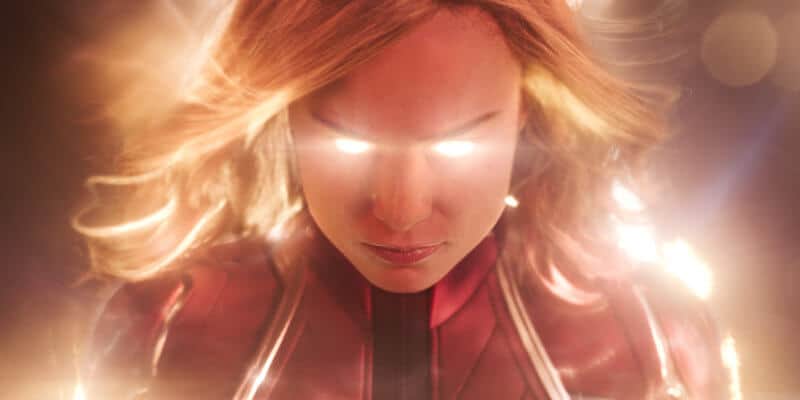 The Marvel Cinematic Universe continues to grow rapidly. The 21st entry in the franchise is finally here, and it gives us our first female-led MCU film. “Captain Marvel” is just about ready to soar higher, further and faster into theaters.

This isn’t your ordinary superhero introduction movie. Obviously, with 20 movies coming before this one, there’s a great deal of context that goes unsaid in “Captain Marvel.” But if you’ve been following the MCU from the beginning, you’re going to enjoy this new film.

The first thing that sets “Captain Marvel” apart from the pack is the time period. The new film is set in the 90s, which means two things. First, it means the movie is loaded with 90s nostalgia (as you can see in the image above). Blockbuster, dial-up internet, nerf guns and so much more make an appearance. It’s a nice bonus to an already fun movie.

Secondly, “Captain Marvel” being set in the 90s means it takes place before most of the previous MCU films. I can’t go into too much detail on the plot point this affects without spoiling the movie, but I can say we get to see much younger versions of Nick Fury and Phil Coulson. Fury, in particular, is a very fun presence that provides a great deal of the typical comic relief we’ve grown accustomed to seeing in Marvel movies.

Another thing that sets “Captain Marvel” apart is the scale. This isn’t simply a hero fighting a villain. This is the story of a hero caught in the middle of an intergalactic war that has been waged for generations.

It reintroduces us to the Kree, who we have seen before in Marvel films and television, and introduces us to the Skrulls, a species of shapeshifting aliens who are at war with the Kree. The Skrulls are a menacing presence that could, and will hopefully play a big role moving forward. 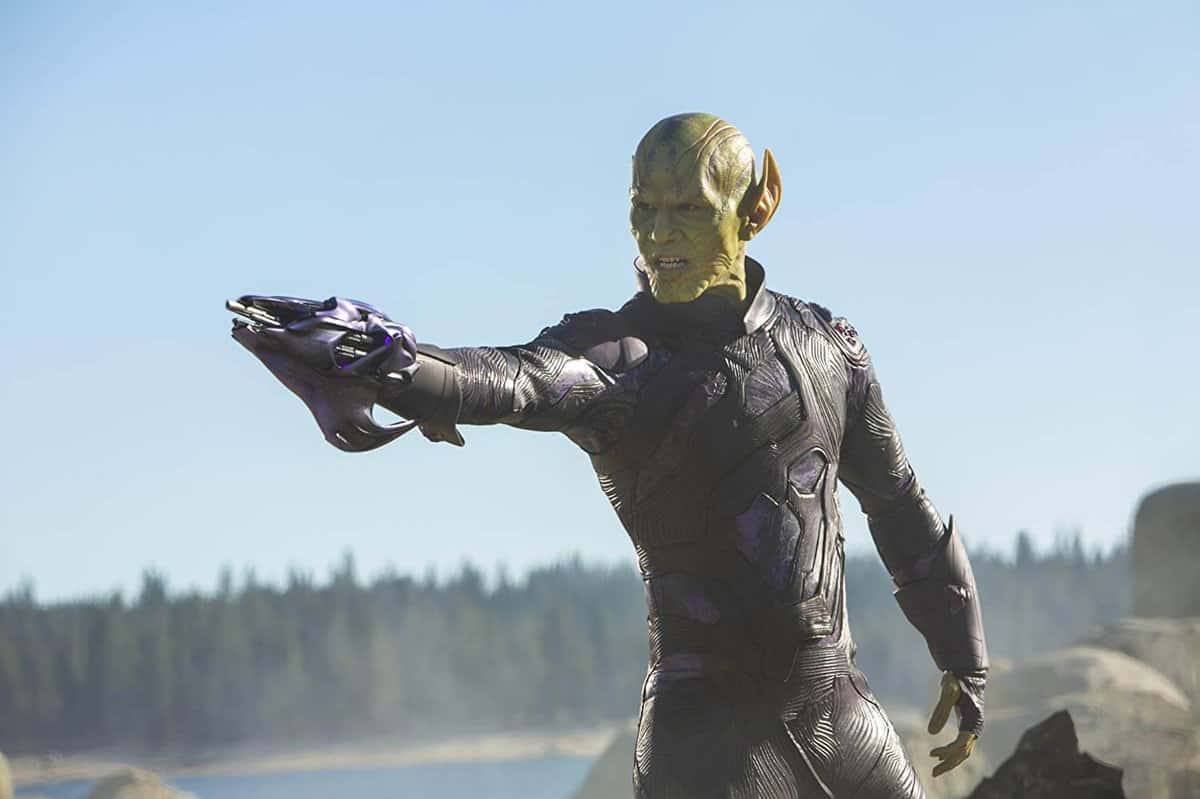 With that being said, and again without spoiling anything, if you’re a big Marvel Comics fan you may be a bit disappointed. Nothing is drastically changed in the jump from page to screen, and everything makes sense in the scope of this movie. It just felt like more could have been done to set up the future of the MCU.

Now back to the positives. Another thing “Captain Marvel” has that most other MCU movies don’t is… a cat! Goose absolutely steals the show. She’s definitely not your average house cat. Let’s just set up the Goose and Fury spinoff series on Disney+ now.

Finally, and most obviously, the thing that really sets “Captain Marvel” apart is Captain Marvel. Yes, we’ve had Black Widow, Scarlet Witch, Shuri and several other strong female characters before, but this is Captain Marvel’s show. And she really runs it.

Brie Larson does a fantastic job bringing the character to life. Carol Danvers is a complex character with some incredible strengths and some damning flaws, and Larson manages to highlight them all.

Overall, “Captain Marvel” is a lot of fun. It features some intense fight and chase scenes, some laugh out loud humor and some very relatable characters that you will almost immediately become attached to. If that sounds familiar, it’s because that statement describes just about ever MCU movie to date.

“Captain Marvel” certainly soars, but it lands somewhere in the middle of the pack when it comes to the Marvel Cinematic Universe. Of course, that’s still more than enough to be a very entertaining movie. If you enjoy superhero movies, or just want to see a film with an incredibly strong (I really can’t emphasize enough how strong she is) female lead, this is a perfect movie for you. It also features two fantastic post-credits scenes, so as per usual, don’t leave the theater until the very end.

Also, be sure to enter our Hasbro Captain Marvel giveaway.