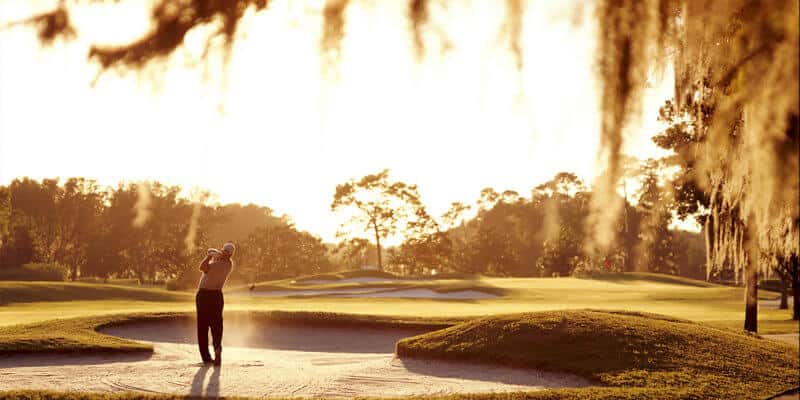 According to Miami Herald, Walt Disney World Golf, operated by Arnold Palmer Golf Management, which contains the resort’s four courses of Disney’s Palm, Magnolia, Lake Buena Vista, and Oak Trail, was not giving employees their full wages in their paychecks.

Miami Herald reports that the company would automatically deduct lunch off of employee’s timecards, but the workers who pressed on through lunch weren’t paid for their time, and the automatic service charges and commissions paid regularly weren’t factored in when figuring out over time.

Additionally, it was found that no employees were paid overtime when working past their 40-hour threshold, and in the state of Florida, overtime pay of time and a half is required for all non-exempt employees for hours worked over 40 during a workweek.

This isn’t the first time we’ve heard of funds being improperly transferred at the Walt Disney World Resort. Back in December, it was found that one Walt Disney World hotel employee had stolen almost $49,000 from the company over a 9-month period in 2016.

WFTV originally reported that Jamaica Hall, a now ex-Walt Disney World hotel employee, had been found to have been issuing fraudulent credit card refunds to hotel guests that were applied to his personal debit cards via an electronic transfer of funds.