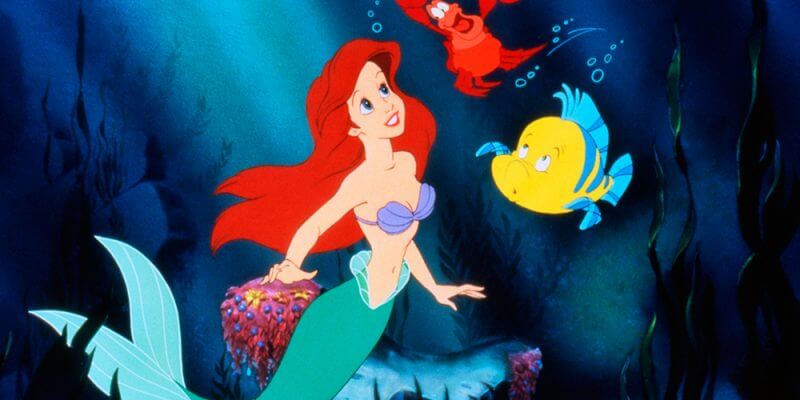 The original voice of your favorite mermaid princess thinks the new live-action film is “going to be incredible.” Jodi Benson recently spoke with Comicbook.com about her role as Ariel in Disney’s original “The Little Mermaid” animated film, and she shared her opinion of the live-action remake that’s currently on the table. We’ve been overjoyed at the idea of Ariel hitting the big screen again, and the good news is Benson agrees with us.

Comicbook asked Benson her thoughts on the new “The Little Mermaid” film in the works, given Lin-Manuel Miranda‘s and Rob Marshall‘s possible involvement and Disney’s recent track record with live-action remakes of their animated classics. Here’s what Benson had to say:

Yeah. I think it’s going to be incredible. They are talking about this concept, and the team of people that I’ve heard mentioned for this particular live-action film sounds quite magical. And I think for Alan [Menken] to be teaming up with Lin-Manuel is going to be phenomenal, and if in fact we have Robbie Marshall, if that is the case, as director and John DeLuca as executive producer. Mary Poppins Returns, I think, was just a fantastic film, so I know that Robbie is an incredible director with a great eye. I think he can handle it. I think it can be delivered in a way that’s going to be quite special. I don’t know exactly how they’ll pull it all off, but I’m sure it’ll be amazing.

While many Disney fans are skeptical of the studio’s numerous remakes of their classic animated films (after all, they’re classic for a reason, right?), if Benson is behind it, we’ve got to be, too. Plus, anything with Miranda’s name on it is sure to be a hit. We still can’t get the “Moana” soundtrack out of our heads, so a Miranda-involved “The Little Mermaid” with Benson’s stamp of approval would be the perfect film in our eyes.

We aren’t sure of the current status of the upcoming live-action “The Little Mermaid” film, but we hope Disney shares more information soon. For now, we’ll keep daydreaming about being part of Ariel’s world.

What do you think of Disney’s production of live-action remakes of animated classics? Share your thoughts with us in the comments!