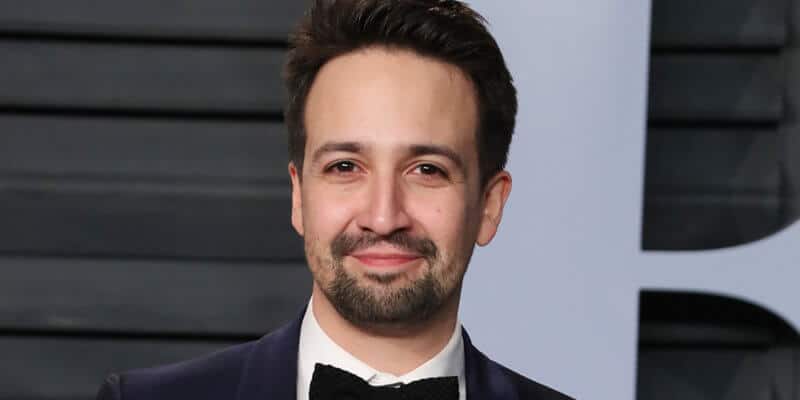 Disney may be in talks for their first-ever Latina princess and Lin-Manuel Miranda could potentially be a driving force behind this new character, who would join the long list of iconic Disney royalty fans have looked up to for generations.

There has been a debate for some time over whether or not Disney has included enough diversity among their lead roles, especially in the animated genre. And according to Page Six, Disney might be turning over a new leaf with a possible new Latina princess that would follow the 2016 smash hit “Moana.”

In an interview with Page Six, Miranda’s father Luis A. Miranda, Jr. stated: “He is talking to Disney about a sequel to ‘Moana,’ but the movie would be about a Latina princess.” Currently, the only Latina princess Disney has ever seen is Princess Elena, who has only existed on the small screen, on Disney Channel, and on Disney Junior. The princess first made her debut in “Elena and the Secret of Avalor” back in 2016.

According to Page Six, Disney has not commented on whether or not talk of the possible new princess is confirmed.

Lin-Manuel Miranda was a music co-writer on “Moana,” which could make for a good connection to the lyricist, playwright, singer, and actor creating a follow-up film with a possible new character.

Page Six reports that Miranda is currently reprising his lead role in a highly-anticipated run of “Hamilton” in San Juan, Puerto Rico, to raise money for the people of the hurricane-devastated island, so as for when this possible new Latina Disney Princess would come from under wraps is unknown.

Back in 2016, film and culture critic, Monica Castillo wrote in a New York Times opinion piece, “There are many non-white women and girls who don’t see movie characters who look the way they do, and the omission can affect their self-esteem…‘Moana’ is another step in the right direction.”

What are your thoughts on a possible Latina Disney Princess coming to the big screen? Let us know in the comments below!