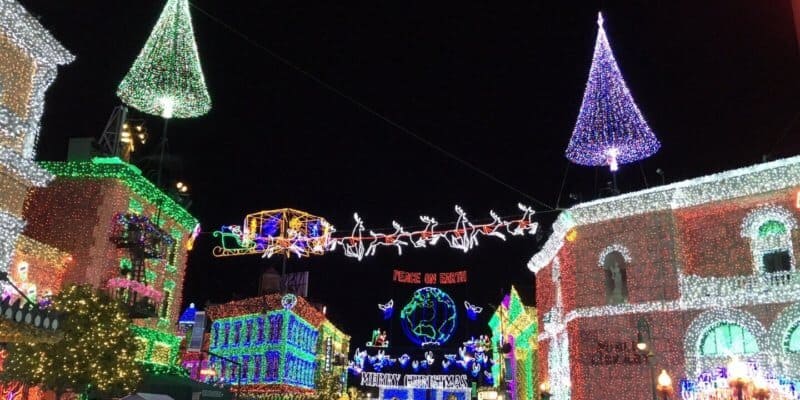 Join us as we look back at the Osborne Family Spectacle of Dancing Lights. This sparkling and brilliant display once lit up the nights of the holiday season at the Streets of America in Disney’s Hollywood Studios. What was once a bright spectacle of Christmas lights and decorations is now a warm memory of the happiness and joy Guests of Walt Disney World were gifted when experiencing the dazzling show for themselves.

First premiering in 1995, the Osborne Family Spectacle of Dancing Lights was one of the most popular attractions during the Park’s holiday season. What came about as a gift from an Arkansas businessman to his six-year-old daughter grew into a massive exhibit, which eventually featured over five million lights and a lifetime of 20 years in Disney Park. 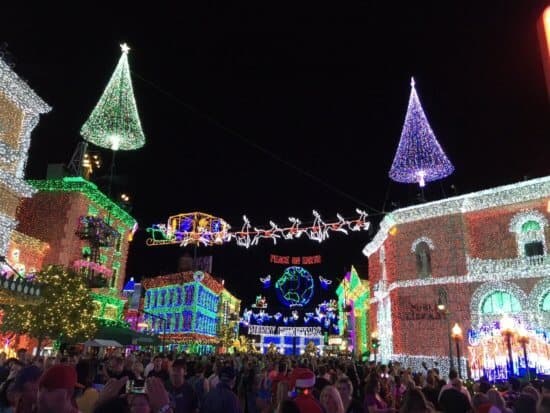 Originally placed on Residential Street, the attraction was moved in 2004 to the Streets of America when Lights construction! Motors! Action! Extreme Stunt Show began. 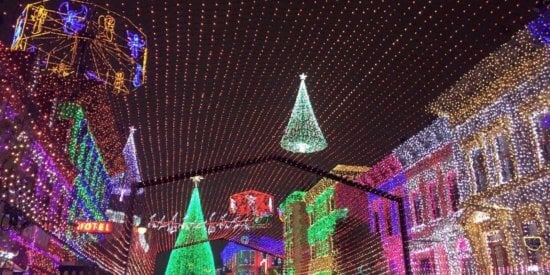 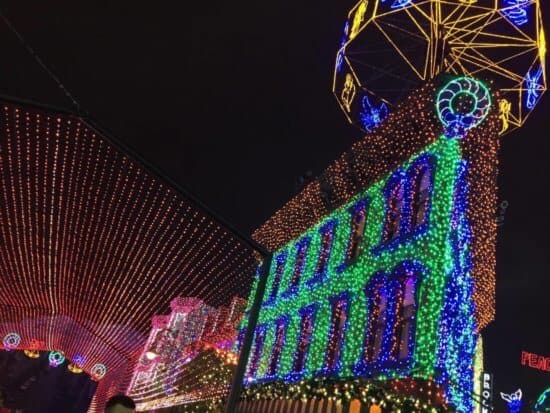 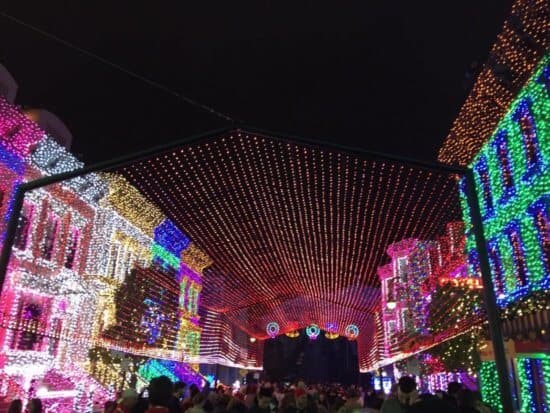 On September 11, 2015, Disney announced that the 2015 holiday season would be the final season for the Osborne Family Spectacle of Dancing Lights, as the company had already announced plans for Star Wars: Galaxy’s Edge and Toy Story Land, which would both partially take the place of the Streets of America. 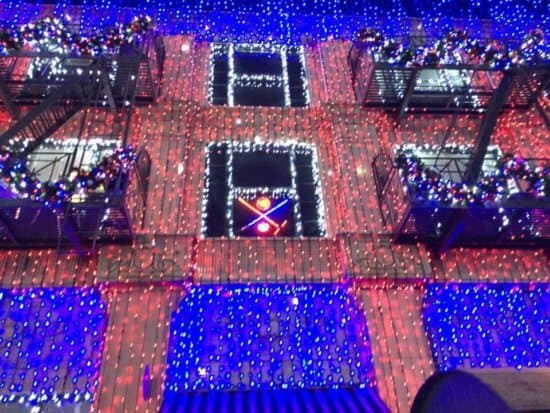 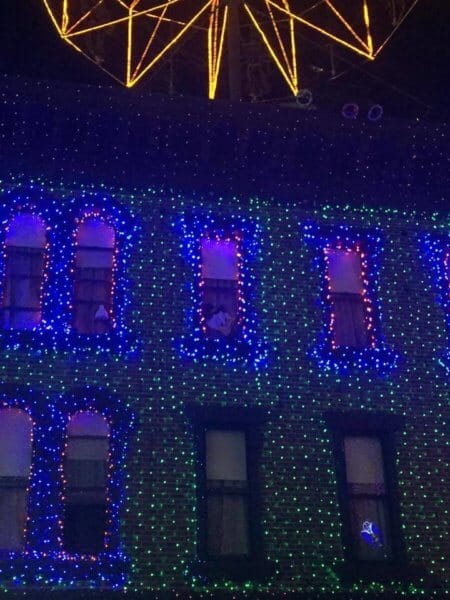 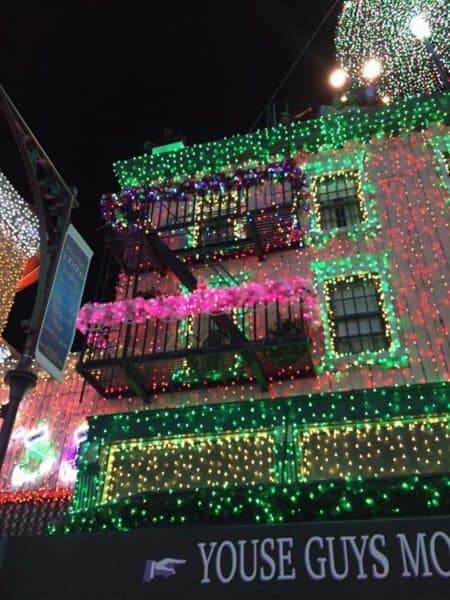 The display’s Disney caretakers added many hidden Mickeys into the lights. Our last unofficial count in 2015 had them at over 80. They could be found as tiny clusters of lights in the corner of windows, to large classic Mickeys in the middle of the display’s big Christmas tree. 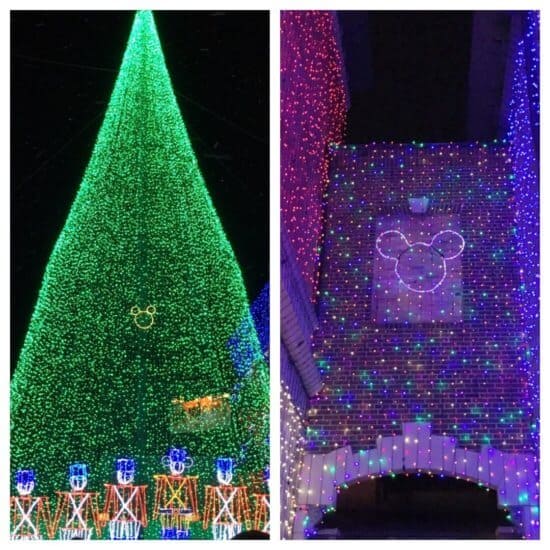 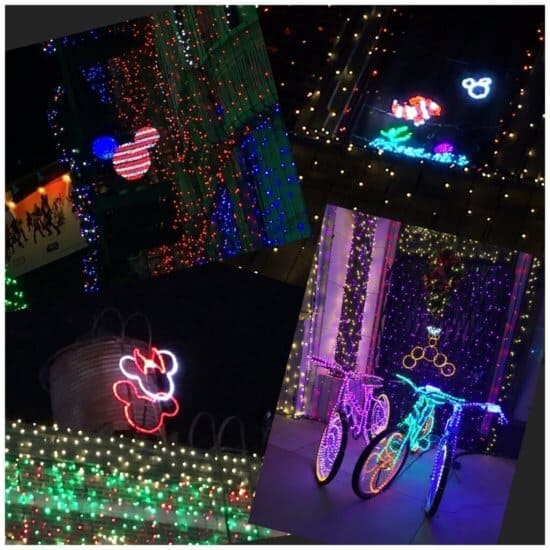 Related : Why Disney Should Bring Back The Osbourne Spectacle of Lights ASAP

In addition to hidden Mickeys, the display also featured other decorations themed after everyone’s favorite Disney films and characters. Some of these decorations included a “Star Wars” display of lightsabers, Santa and Mickey Mouse delivering presents, and more. 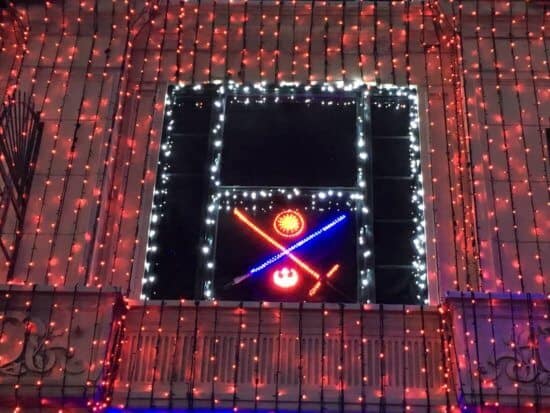 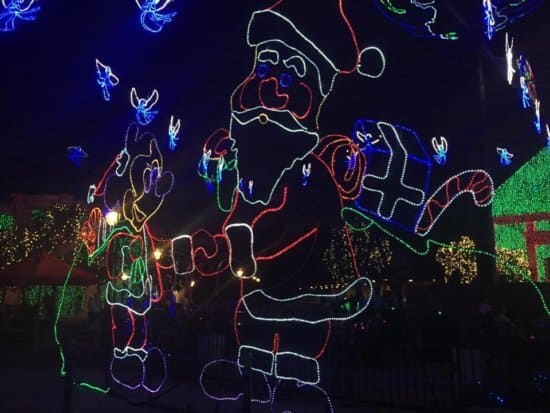 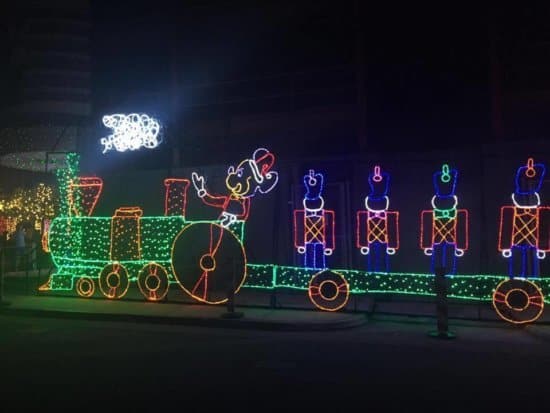 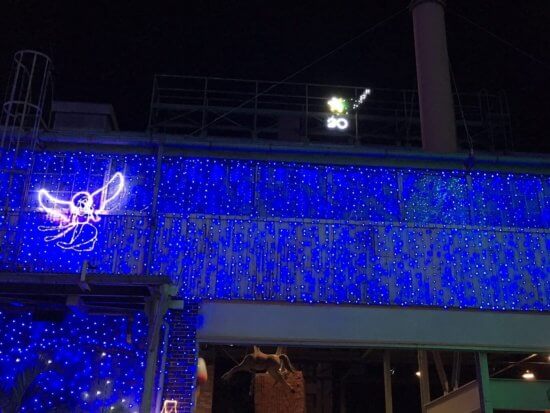 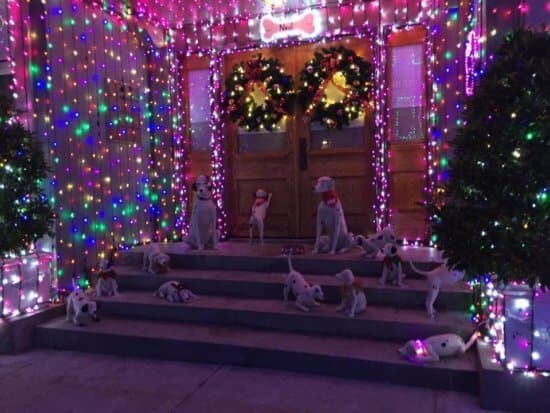 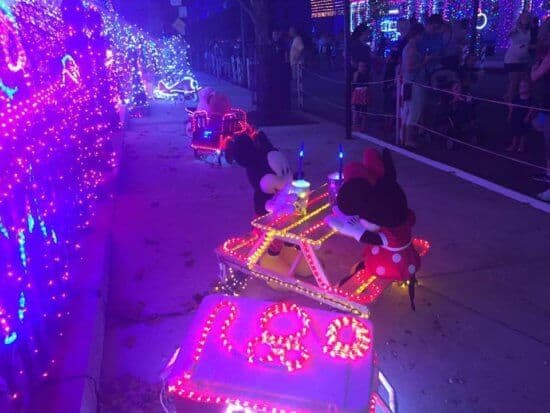 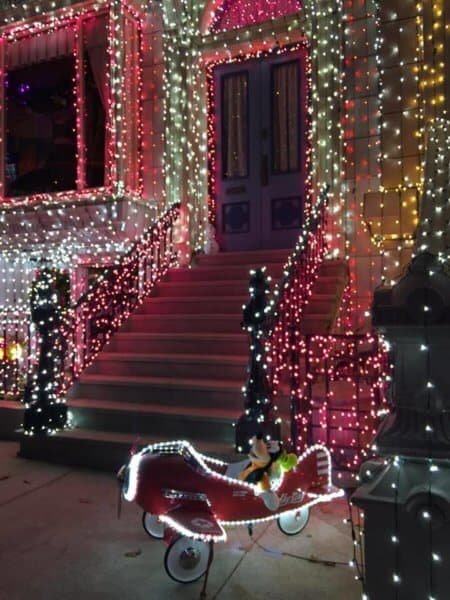 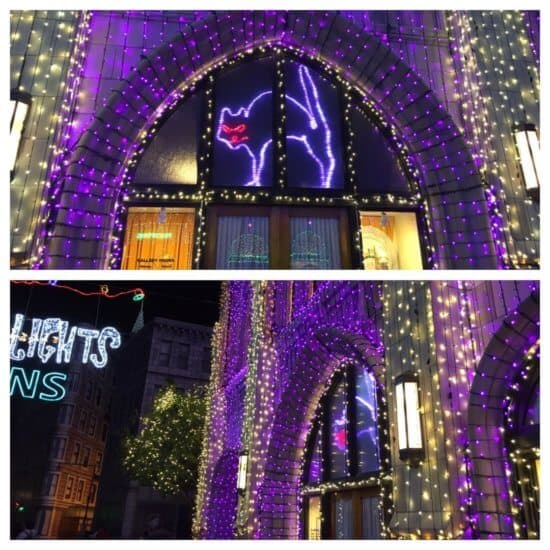 Several objects were hidden in different spots each year the attraction was displayed. What was probably the most famous of them all had to be the purple cat. As the story goes, this Halloween decoration was accidentally included in the shipment of Christmas lights from the Osborne family. However, Disney thought it would be fun to include it in the display, and Guests enjoyed discovering its location. The last year the attraction ran, it was placed in a large window at the street’s New York City skyline end. 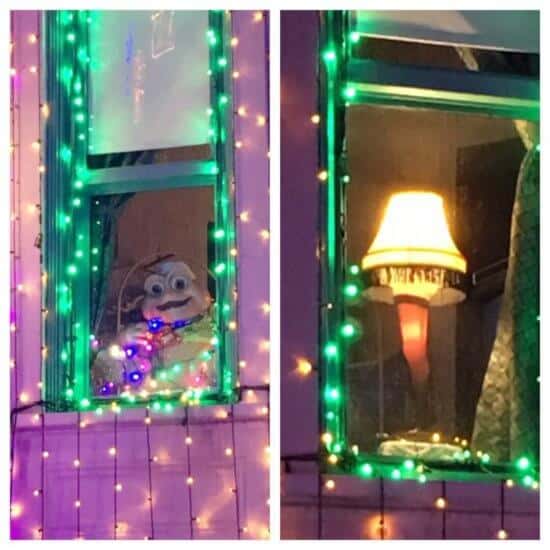 Two other objects in the display included a miniature version of the leg lamp from “A Christmas Story” and Baby Sinclair from the ABC TV show “Dinosaurs.” They could both be found at the far end of the San Francisco street during the spectacle’s last display in the Park, in a window on the left side.

What are your favorite memories of the Osborne Family Spectacle of Dancing Lights? Let us know in the comments below!