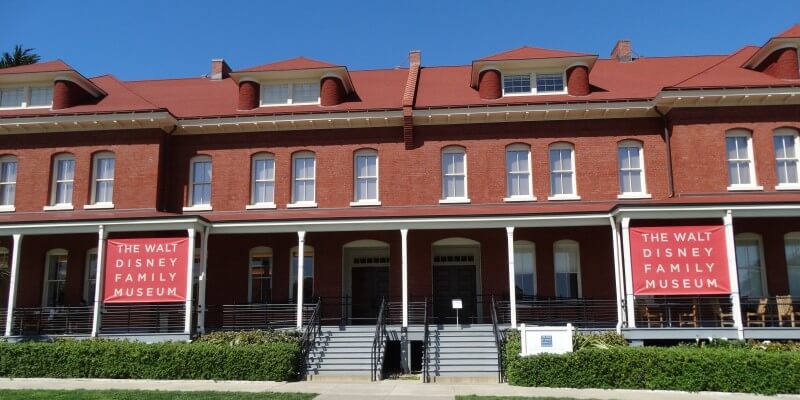 The museum celebrates the life and accomplishments of Walt Disney, starting from his birth and early life and following through to the growth of his animation studio and the creation of Disneyland. The exhibits do not cover any material from after Disney’s death in 1966, but the amount of information and physical artifacts on display there is still vast and fascinating.

The exhibits flow chronologically through an impressively-engineered progression of rooms, each themed to one period or aspect of Disney’s life and work. It’s a remarkable place to visit, especially for Disney fans, as the collection includes countless one-of-a-kind items that have never been on permanent display anywhere else.

I recommend watching the three videos above to get a general sense of how the museum is laid out, then scrolling through the extensive Flickr album of images below for a closer look at many of the displays. And definitely consider paying a visit to the Walt Disney Family Museum the next time you’re in or near San Francisco!

Comments Off on VIDEO: A visit to the Walt Disney Family Museum in San Francisco