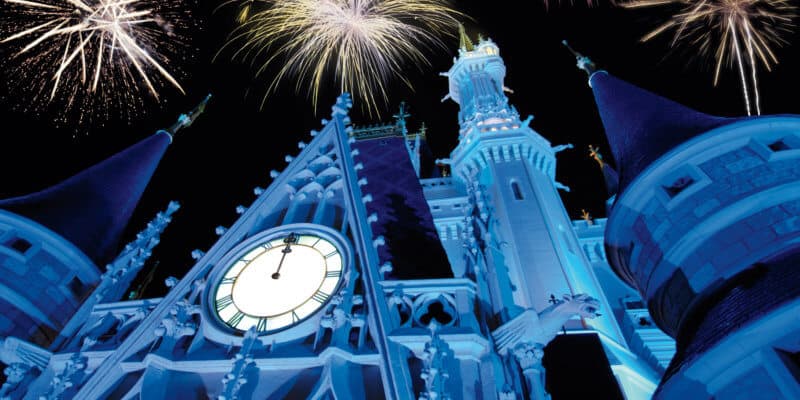 2019 is almost here, have you made plans to ring in the new year? Here is a look at all of the New Year’s Eve 2018 celebrations happening around Walt Disney World Resort, some of which include fireworks, dance parties, and dazzling nighttime shows!

All around Walt Disney World guests can celebrate the beginning of 2019, as many of the parks will be offering extended hours for their nighttime celebrations in honor of the New Year. Here is a look at the special holiday hours of the Walt Disney World parks below, followed by an in-depth look at each park’s special celebrations: 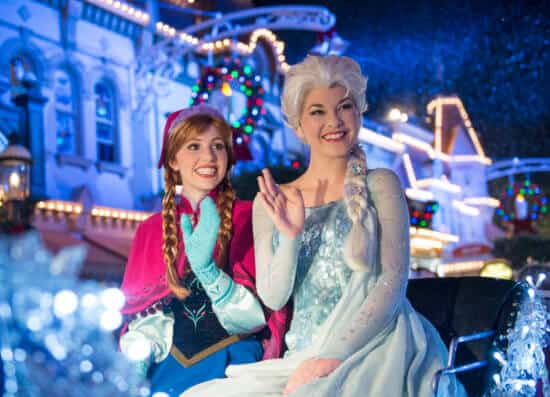 Mickey’s Once Upon A Christmastime Parade (12 p.m. and 3:30 p.m.): This special seasonal parade lets guests wave to their favorite Disney friends as they move throughout Magic Kingdom on larger-than-life themed floats. In addition to the Disney characters, the festival also includes gingerbread men, elves and others dancing down Main Street, U.S.A.

Mickey’s Once Upon A Christmastime Parade at Magic Kingdom 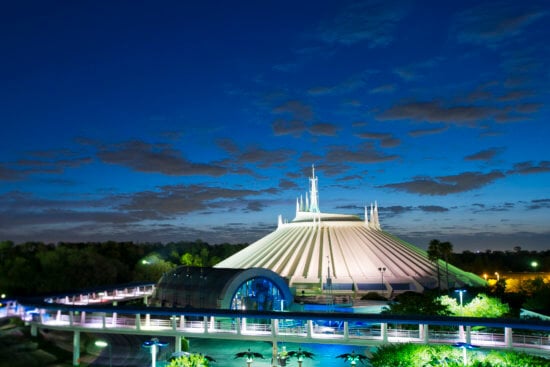 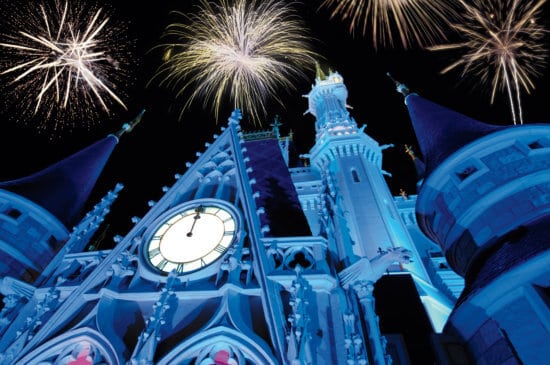 Fantasy in the Sky Fireworks (December 30, 31 at 6:30 p.m. & 11:50 p.m.): Head to your favorite viewing spot in Magic Kingdom to watch this beloved fan-favorite, as it’s a special celebration only showing in the park during the New Year’s holiday.

If you want to skip the massive crowds Magic Kingdom will be experiencing on New Year’s Eve, be sure to experience this event during one of its two show times on December 30. 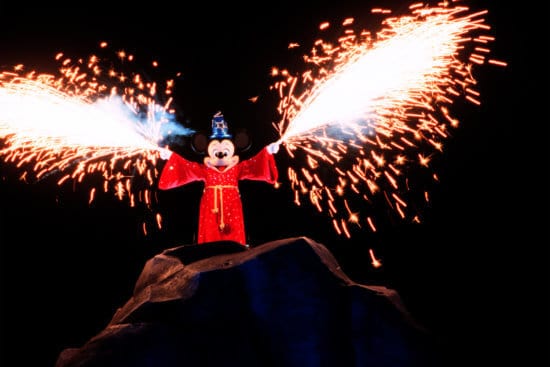 Fantasmic! (December 31 at 9 p.m. and 10:30 p.m.): This nighttime show lets guests see their favorite Disney heroes, princesses and villains come together for one big spectacular. The show takes visitors into the colorful imagination of Mickey Mouse as Sorcerer’s Apprentice, joined by beloved characters from Disney films such as “Beauty and the Beast,” “Sleeping Beauty,” “Peter Pan” and many more. 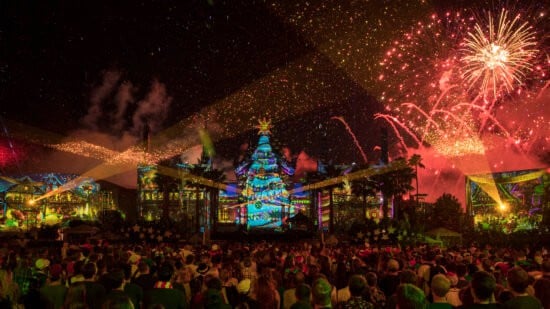 Jingle Bell, Jingle BAM! (December 31 at 9:30 p.m.): Guests of Walt Disney World can join in on festive fun as the stars of ABC’s “Prep & Landing” search high and low for Kris Kringle. Wayne and Lanny take on the job of finding Old Saint Nick and they won’t rest until the Big Guy’s back at the North Pole. 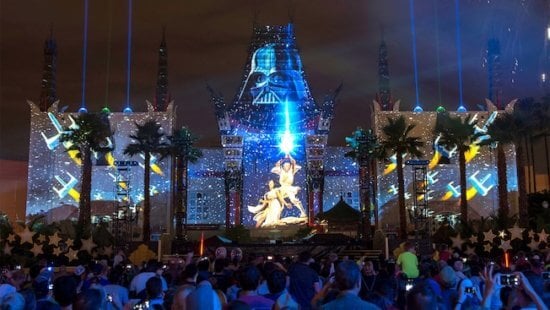 Star Wars: A Galactic Spectacular (January 1, 2019, at 12 a.m.): Featuring state-of-the-art projection effects, dynamic lighting, lasers and pyrotechnics, this show lights up the night of Disney’s Hollywood Studios like never before. The music, magic, and characters of Star Wars all come together in this show with special effects and fireworks to make guests feel as if they’re in some of the Star Wars films’ most memorable scenes.

This special celebration will feature a midnight countdown to a stunning fireworks spectacular. 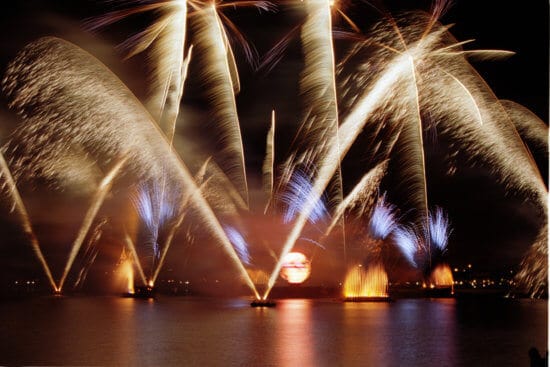 Illuminations: Reflections of Earth (December 31 at 6:30 p.m. and 11:40 p.m.): This beloved show, coming to an end in 2019, features the incredible history of our planet, including its birth, triumph of life and hope for the future. At 11:40 p.m., the show will play again with a special countdown to the New Year.

Epcot will also have live music in the America Gardens Theatre for guests to enjoy, and music at different countries in the “Celebrations Around the World Showcase.”

For those who are planning to spend the New Year at Walt Disney World, be warned, the parks will have massive crowds. Expect much longer wait times than normal at most attractions and be sure to show up early to all New Year’s Eve events and experiences to get you and your loved ones a nice viewing spot.

For a look at even more New Year’s Eve celebrations at Walt Disney World, be sure to visit the official website.

Will you be ringing in the New Year at Walt Disney World? Let us know in the comments below!