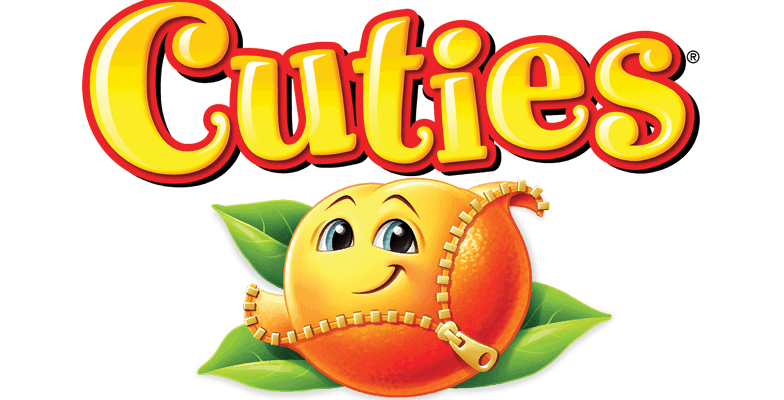 Eating healthy while on a theme-park vacation just got a whole lot easier. Disney Parks and Sun Pacific Cuties announced earlier this October that the southern California-based fruit company would become the official citrus providers of Disney Parks and Resorts. Starting November 15 in Disneyland Resort and November 26 in Walt Disney World Resort, Sun Pacific Cuties will be sold as part of a year-round program.

At Disney Resorts in the United States, guests will be able to purchase three-pack bags of Cuties at grab-and-go and fruit cart locations that currently offer fresh fruit. In addition, Cuties will also be available for purchase at several quick service dining locations as the default side option for kids meals. Cuties will be listed on the kids menu at several table service dining locations, as well. The fruit will also be sold at several Walt Disney World resort hotels.

Disney Parks and Resorts have sold fresh fruit, such as bananas, apples, oranges, and even sliced mangos and pineapples for years in the past. Cuties will be a welcome addition with their kid-friendly reputation among families, as the fruit is so easy to peel, even a small child can peel it on their own.

“Our brands go together so well. They are iconic brands that are so well trusted and our target audience is really the same person,” said Kate Reeb, marketing director for Sun Pacific.

This is not the only new partnership between Disney Parks and Resorts and a food company that Disney announced in 2018. Earlier this year, Disney and Mini Babybel announced that their cheese would become the official snack cheese of Disneyland Resort, Walt Disney World Resort, and Disney Cruise Line. This announcement came simultaneously with the opening of Toy Story Land in Disney’s Hollywood Studios in Walt Disney World. To match the theming of Walt Disney World’s newest land, Mini Babybel cheeses became larger than life as part of the décor, and the cheese is now served at Woody’s Lunchbox, the quick service dining location within the land. If Mini Babybel is any indication of how successful a partnership can be, we’re sure that Cuties will be just as well-received at Disney Parks.

If you’re looking for nutritious snacks for you and your family while on vacation, Cuties are the quick and easy option. What’s not to love?

What do you think of the new healthy snacks being offered at Disney Parks in 2018? Let us know in the comments below!

Comments Off on Disney Parks to sell Cuties oranges this November