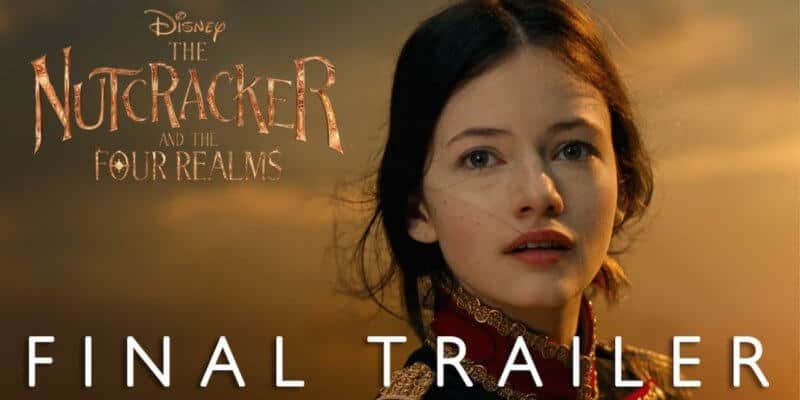 Disney‘s “The Nutcracker and the Four Realms” retells the beloved holiday tale, bringing audiences into mysterious and troubled fantasy worlds.

In the newly released final trailer, we see young Clara (Mackenzie Foy) enter the enchanting four realms and meet the Sugar Plum Fairy (Keira Knightley). Clara is welcomed to the Land of Snowflakes, the Land of Flowers, and the Land of Sweets, but the fourth realm, ruled by Mother Ginger (Helen Mirren), remains dark and foreboding.

WATCH – DISNEY’S THE NUTCRACKER AND THE FOUR REALMS FINAL TRAILER:

Comments Off on VIDEO: Disney’s “The Nutcracker and the Four Realms” final trailer teases trouble in fantasy lands