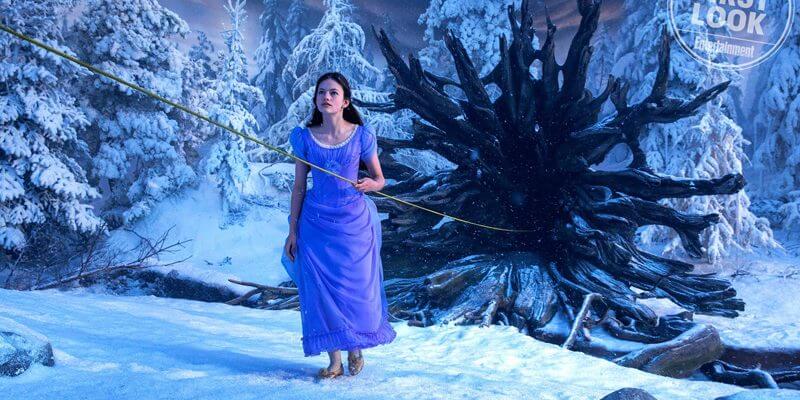 Disney will be telling a classic holiday story in a whole new way when “The Nutcracker and the Four Realms” comes to theaters.

Today we got our first look at the upcoming holiday film when Entertainment Weekly released two images showing off some of the mesmerizing imagery this movie will feature. The second image shows Clara, played by Mackenzie Foy, traversing a snow covered land on her journey to recover the magical key she has lost. The film will also feature Morgan Freeman as Drosselmeyer and Helen Mirren as the villainous Mother Ginger.

“The Nutcracker and the Four Realms” will come to theaters November 2, 2018.

Comments Off on PHOTOS: First look at Keira Knightley as a Sugarplum Fairy in “The Nutcracker and the Four Realms”