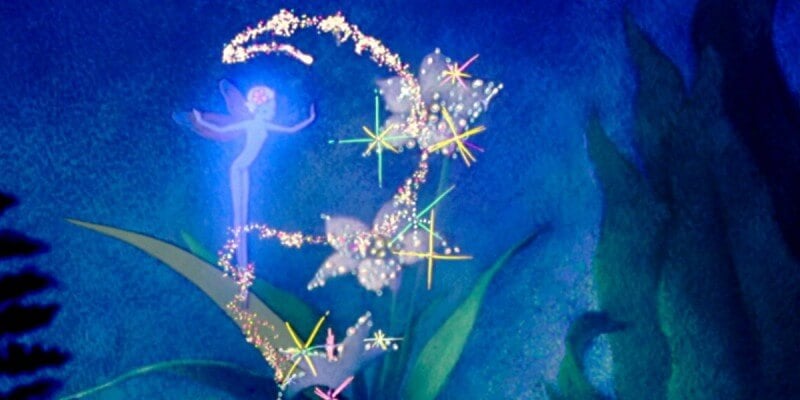 Actress Keira Knightley is returning to Disney to star as the Sugar Plum Fairy in the studio’s upcoming live-action movie ‘The Nutcracker’. Knightley has previously starred in the studios “Pirates of the Caribbean” franchise where she made a big splash in the role of Elizabeth Swann. According to Variety, the live-action film will be directed by Lasse Hallstrom and also star Misty Copeland and Morgan Freeman. In this version of the story, titled ‘The Nutcracker and the Four Realms’, the Christmas Nutcracked doll comes alive and battles the evil Mouse King and is based on the original E.T.A. Hoffmann’s 1816 story “The Nutcracker and the Mouse King”.