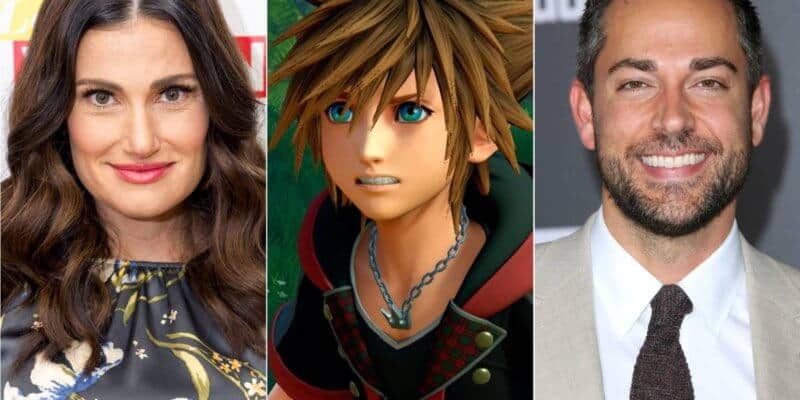 For what seems like the first time in forever, we’ve finally gotten more news of Kingdom Hearts III and it involves some of Disney’s “Frozen” and other major film stars joining the cast of the upcoming video game. 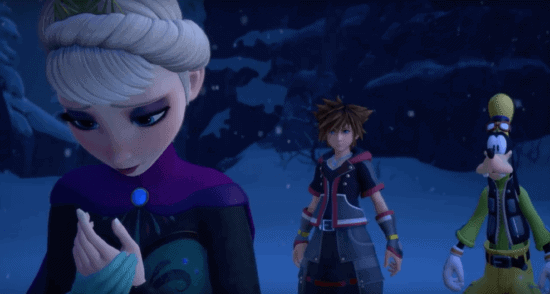 This game will continue with Sora being the main protagonist, on a mission with beloved Disney stars Goofy and Donald to save the Disney worlds from evil.

Not much news has come of this game since E3, which was where game director Tetsuya Nomura first announced the release date. Since then, there have been updates on the films “Frozen,” “Tangled,” “Big Hero 6,” “Toy Story,” “Monsters Inc.” and “Pirates of the Caribbean” being featured in the upcoming game.

If you are someone who has not followed the history of this famous Disney video game franchise, Kingdom Hearts II first became available in stores back in December of 2005. When Kingdom Hearts III finally drops on Jan. 29, 2019, it will make for a gap of 13 years between the second and third installments.

Upon Kingdom Hearts III release, the game will be available for play on Xbox and PlayStation systems.

Are you going to purchase this new game when it hits stores? Let us know in the comments below!