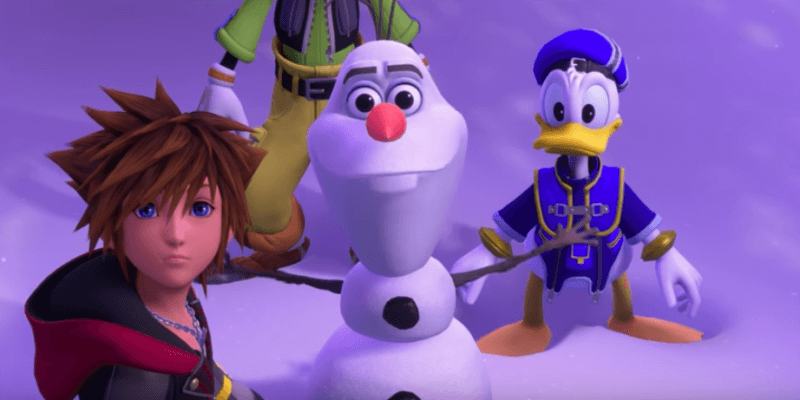 Do you want to build a snowman? Olaf, Elsa, Anna and the rest of the characters of Disney’s beloved animated film “Frozen” will be featured in the long-awaited video game sequel “Kingdom Hearts III.”

Square Enix, the video game development company behind the Kingdom Hearts series, shared a trailer for the upcoming game at the Electronic Entertainment Expo (E3) in Los Angeles featuring the “Frozen” characters as well as characters from several other Disney films.

The new trailer for the highly-anticipated game features characters from “Wreck-It Ralph,” “Toy Story,” “Hercules,” “Tangled” and more. Based on the trailer, it would appear Elsa and the rest of the “Frozen” characters will play a significant role in the game. 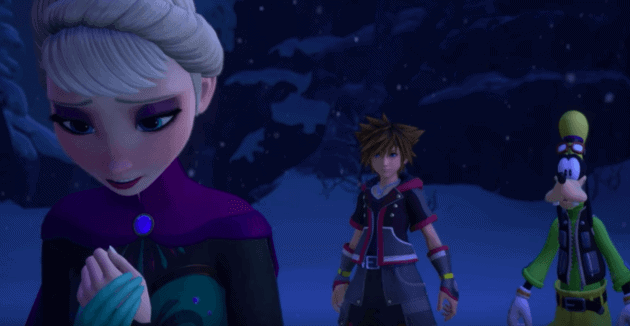 The game’s official website offers a description of the story featured in this upcoming sequel:

“KINGDOM HEARTS III tells the story of the power of friendship as Sora and his friends embark on a perilous adventure. Set in a vast array of Disney and Pixar worlds, KINGDOM HEARTS follows the journey of Sora, a young boy and unknowing heir to a spectacular power. Sora is joined by Donald Duck and Goofy to stop an evil force known as the Heartless from invading and overtaking the universe.

Through the power of friendship, Sora, Donald and Goofy unite with iconic Disney-Pixar characters old and new to overcome tremendous challenges and persevere against the darkness threatening their worlds.” 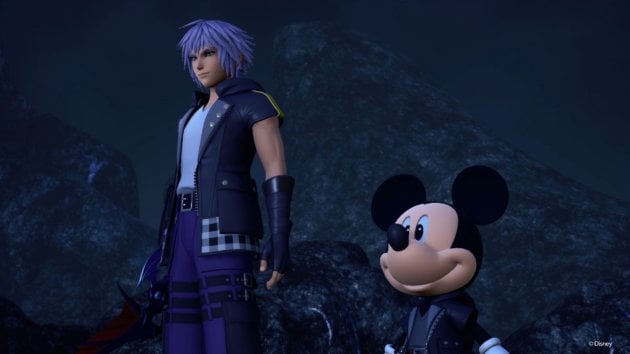 Fans of the “Kingdom Hearts” franchise have been waiting a long time for this third installment. “Kingdom Hearts II” was released on Playstation 2 way back in 2006. The franchise has featured a wide array of Disney characters in the past including Mickey Mouse, Donald Duck, Goofy, Scar, Jack Sparrow and many more. Characters from the popular video game franchise “Final Fantasy,” which is also developed by Square Enix, have also appeared in the games.