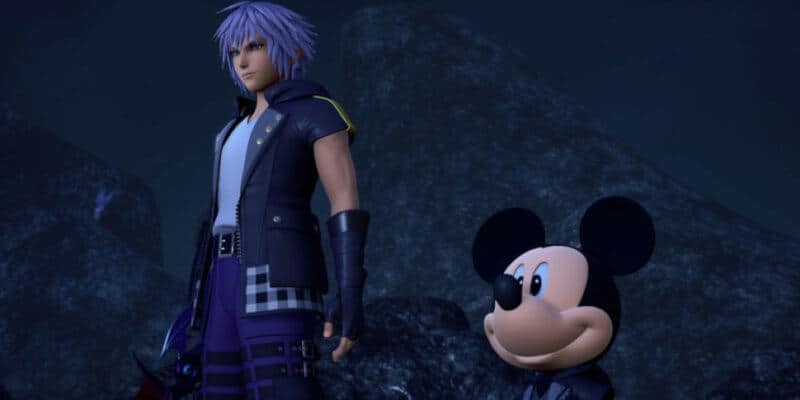 Square Enix announced the release date for Kingdom Hearts III a few days ahead of the official kickoff of E3 2018.

The game will be released on Xbox One and PlayStation 4 on January 29, 2019. Co-director Tetsuya Nomura shared the release date during the Kingdom Hearts Orchestra World Tour and promised more information and trailers would be coming during E3 2018.

KINGDOM HEARTS III will be releasing on Xbox One and Playstation 4 on January 29, 2019! #KingdomHearts #KH3 pic.twitter.com/vpcpxbkreX

We’ve announced the release day for KINGDOM HEARTS III ahead of E3 at the KINGDOM HEARTS Orchestra -World Tour-. I’m sorry that we’re asking for a little more time than initially planned. Please look forward to other information, including a few trailers at E3. Thank you – Nomura

Some of the worlds featured in the game include the Tangled-themed Corona, Toy Story-themed Toy Box, Frozen-themed Arendelle, Big Hero 6-themed San Fransokyo, and a world based on Monsters, Inc.

Comments Off on Kingdom Hearts III release date announced for January 2019, more info to be revealed at E3 2018