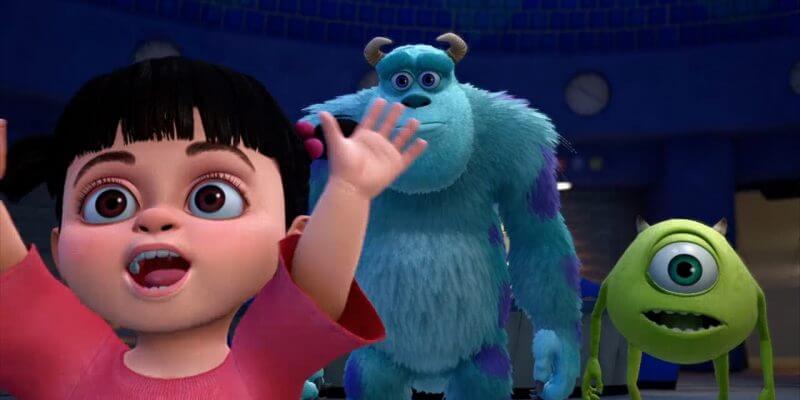 The “Kingdom Hearts” series of video games from developer Square Enix has been thrilling Disney fans for over fifteen years, combining action with “Final Fantasy”-inspired role-playing across a wide spectrum of Disney properties. The latest installment in the series, “Kingdom Hearts III,” is due out this year, and will complete the Dark Seeker saga for the franchise.

This weekend at D23 Expo Japan, Square Enix revealed a new world to be featured in “Kingdom Hearts III,” based on the Disney-Pixar movie “Monsters Inc.” and starring the famous characters Mike Wazowski and Sulley.


Previously-announced new worlds for “Kingdom Hearts III” include the Kingdom of Corona from “Tangled,” San Fransokyo from “Big Hero 6,” a another Pixar-created universe– Andy’s Room from “Toy Story.”


Though no specific release date has been announced, “Kingdom Hearts III” is expected to hit retailers sometime later this year for Xbox One and PlayStation 4.