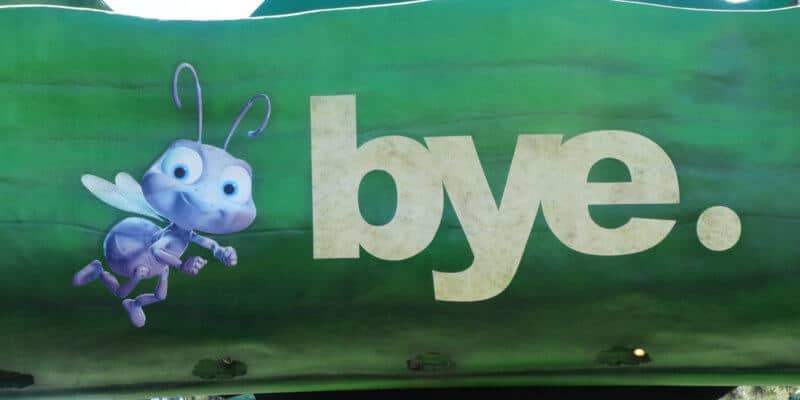 Sometimes it’s tough to be a bug. We first heard the news that Disneyland Resort’s “a bug’s life”-themed area a bug’s land (no capitalization required) would be going away back in March of this year. And now, sadly, the time has come: the Disney/Pixar-inspired space nestled between Cars Land and Hollywood Land at the Disney California Adventure theme Park is going away permanently to make room for the upcoming Marvel superhero-themed land, to be officially named at a later date.

To big a proper farewell to the more children-focused zone, we’ve dedicated an entire episode of our ongoing, semi-weekly video series “INSIDE Disneyland Resort” to exploring a bug’s land, riding each of its attractions, and generally soaking up the atmosphere before the area’s closing day arrives next week.

The final day to enjoy a bug’s land at Disney California Adventure is this coming Tuesday, September 4. For more information, be sure to visit the official Disneyland Resort website. 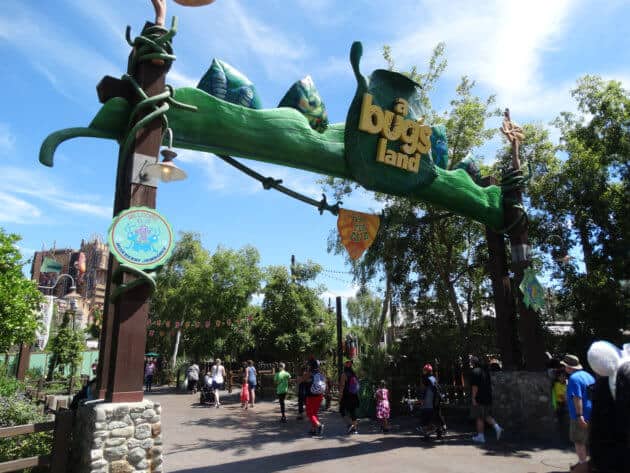 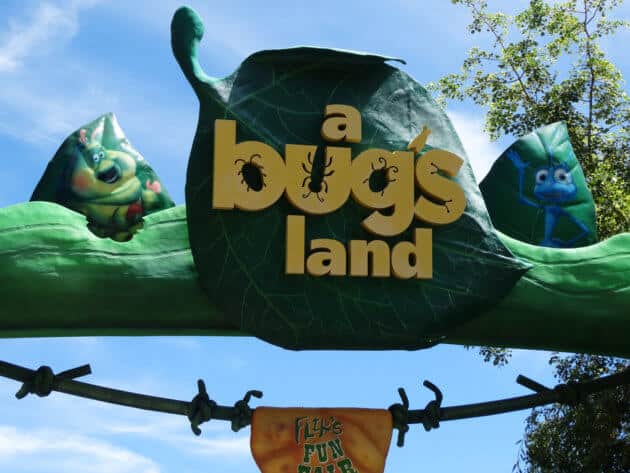 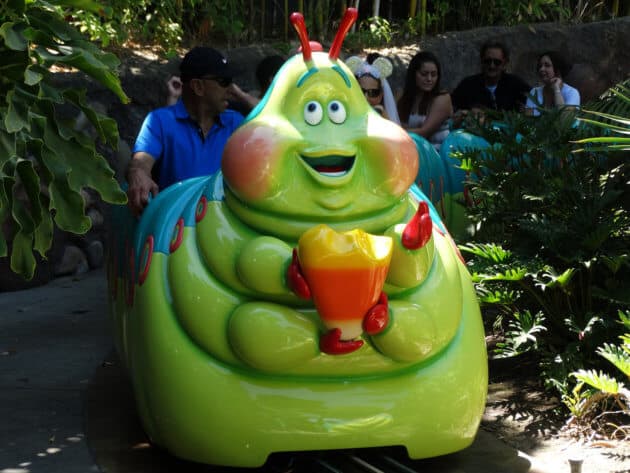 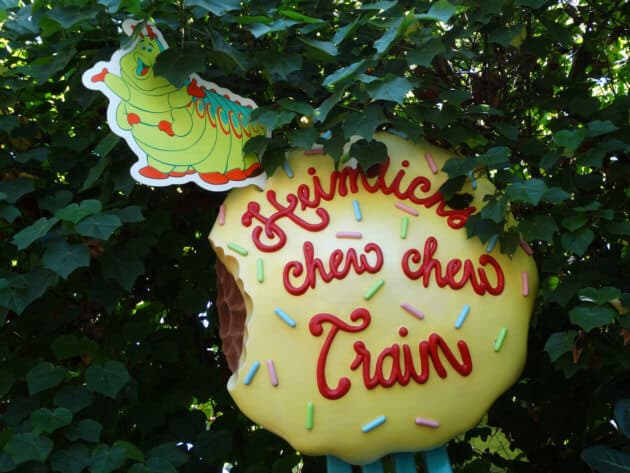 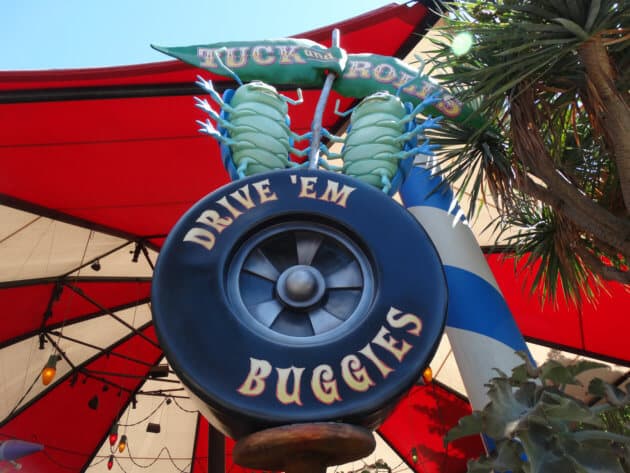 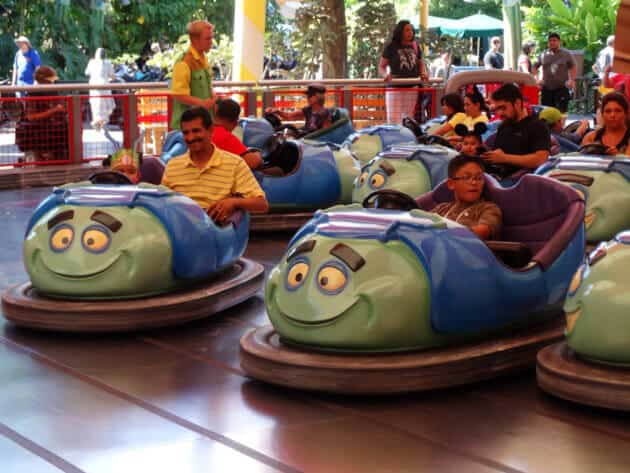 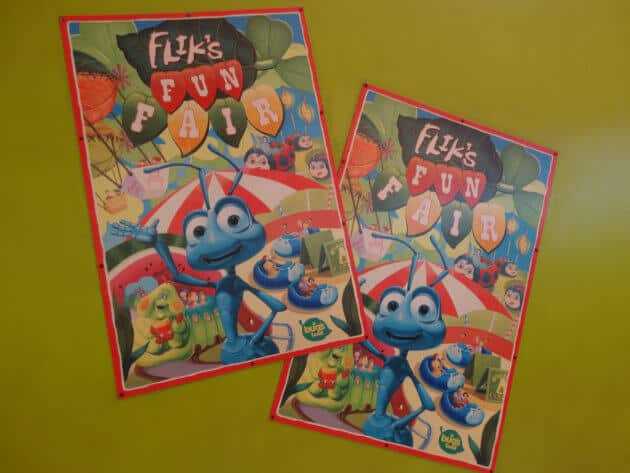 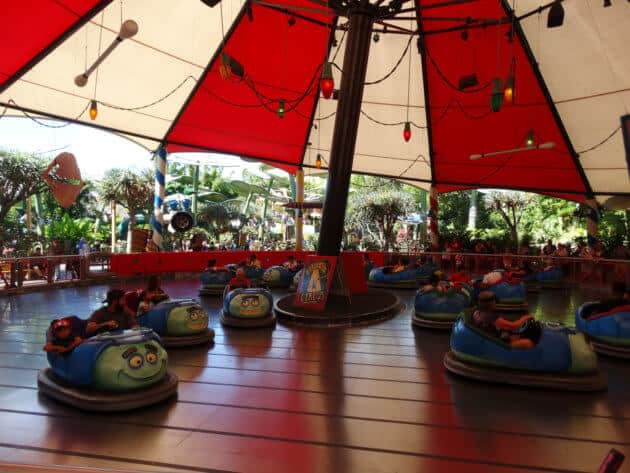 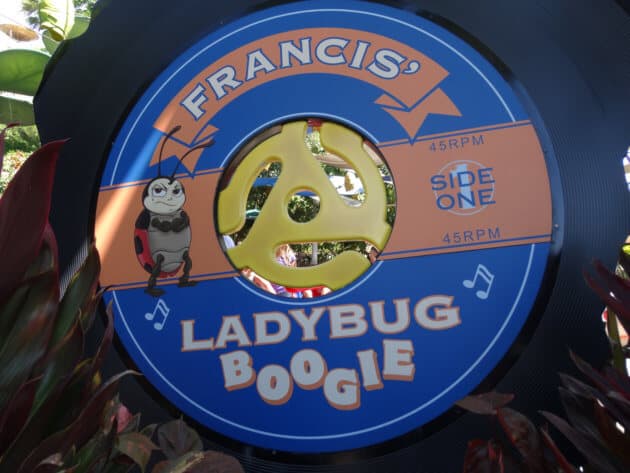 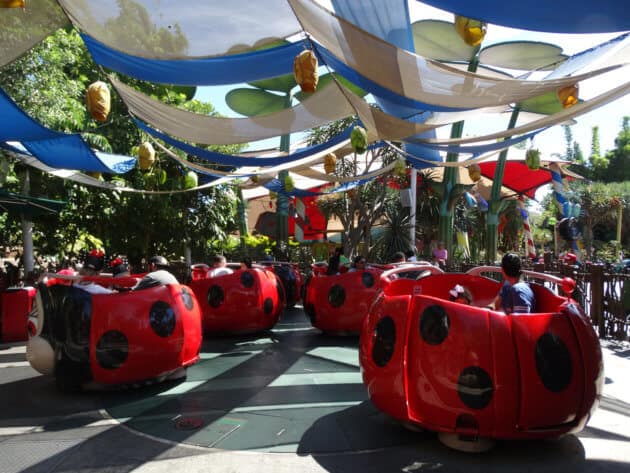 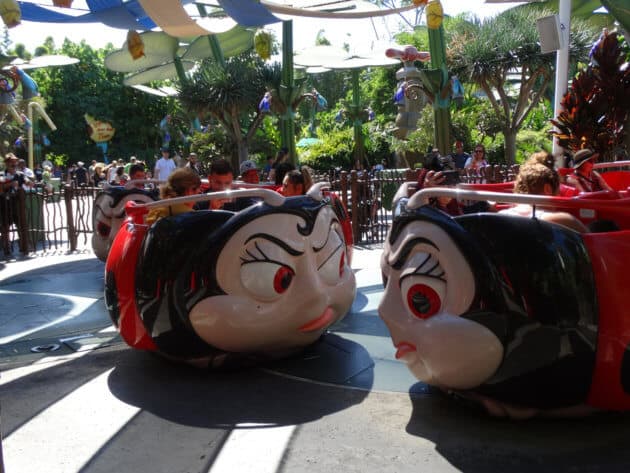 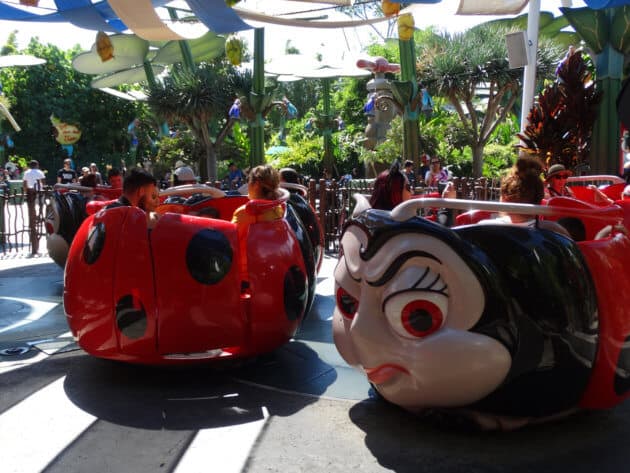 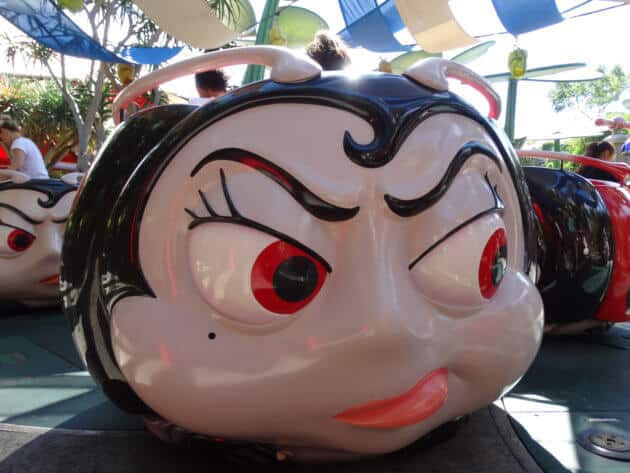 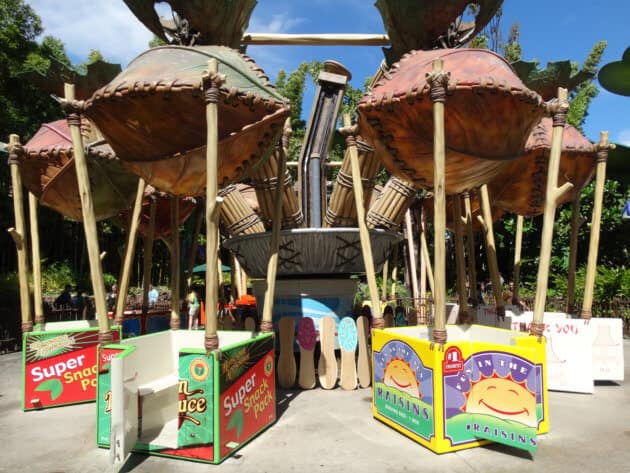 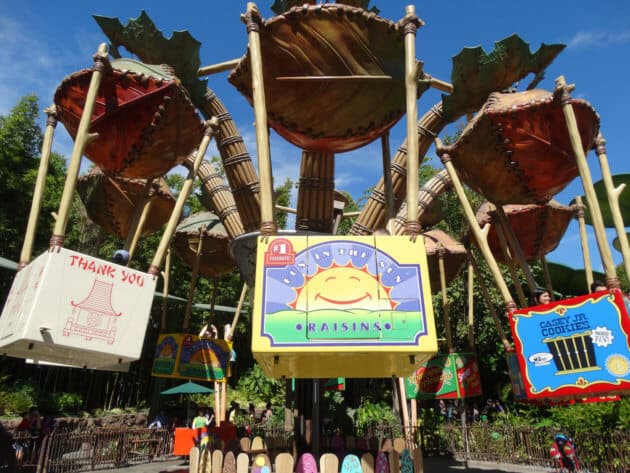 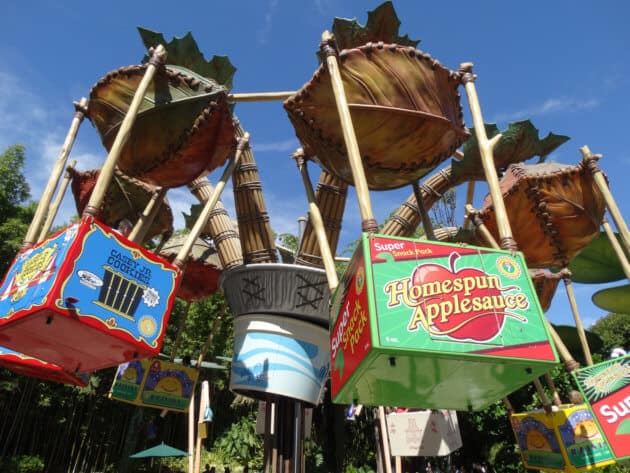 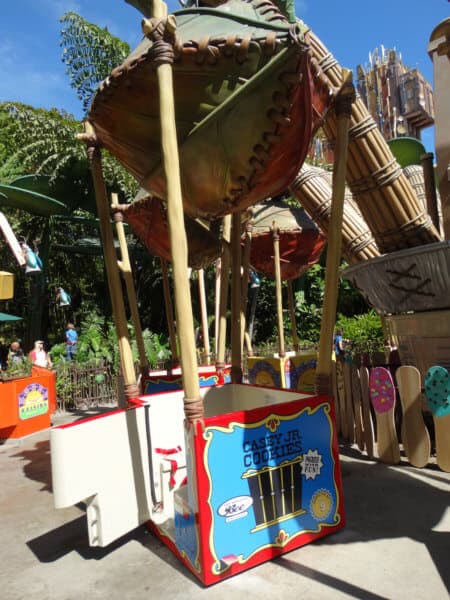 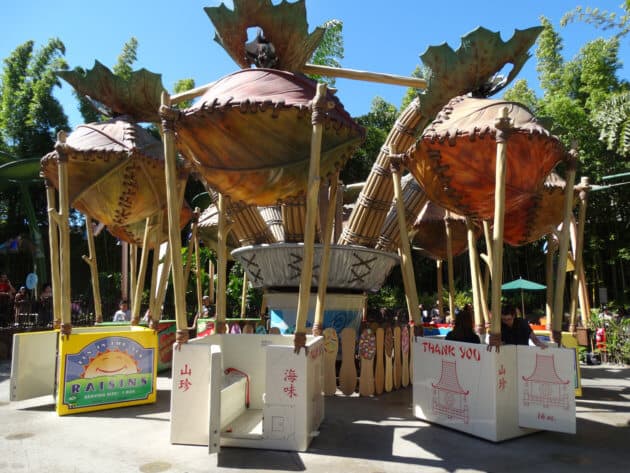 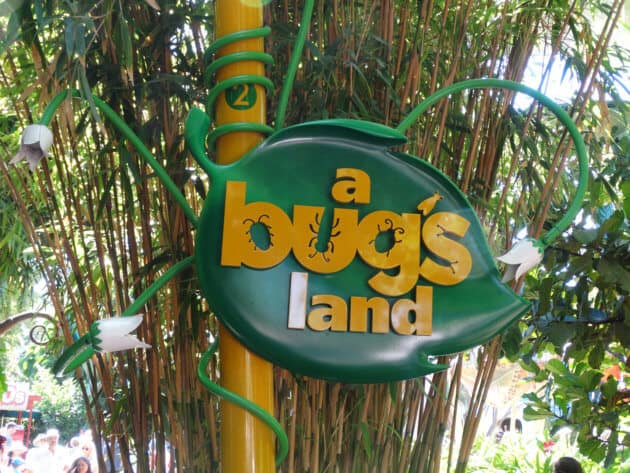 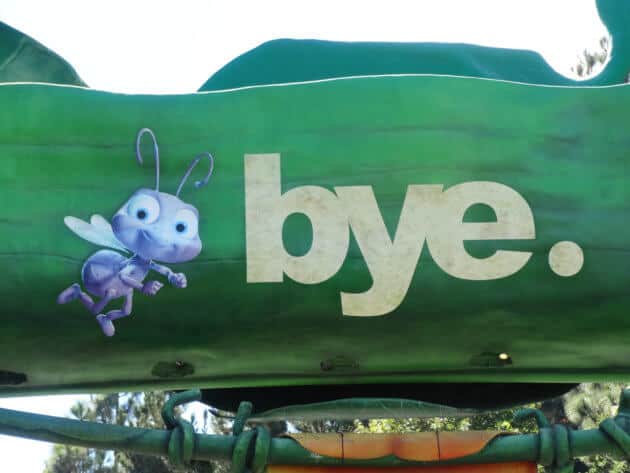 Related : Disney Left One BIG Tribute to A Bug’s Land at Avengers Campus