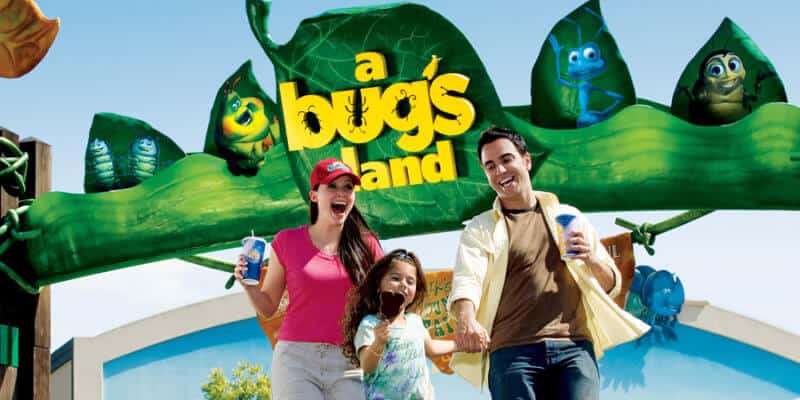 To make room for the new land at Disney California Adventure, Disney also announced that they would have to close “a bug’s land.” Today, they announced the ground, which is themed to Disney-Pixar’s “A Bug’s Life,” closed September 4. 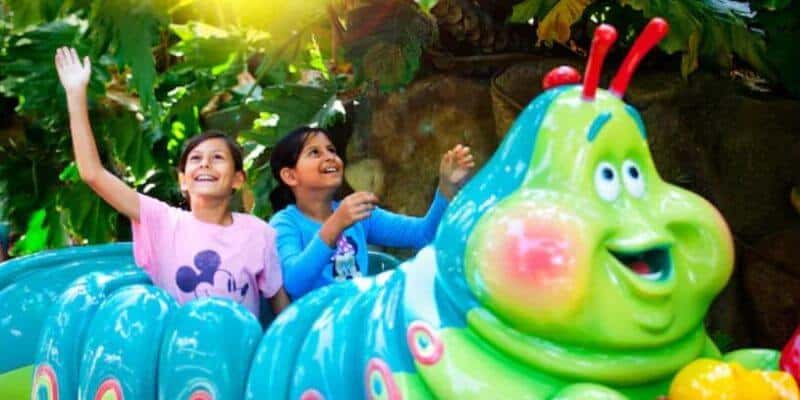 Related : Disney Left One BIG Tribute to A Bug’s Land at Avengers Campus

VIDEO: Say goodbye to A Bug’s Land with ITM’s latest episode of “INSIDE Disneyland Resort”

Will you be visiting “a bug’s land” before it closes? Let us know in the comments below!