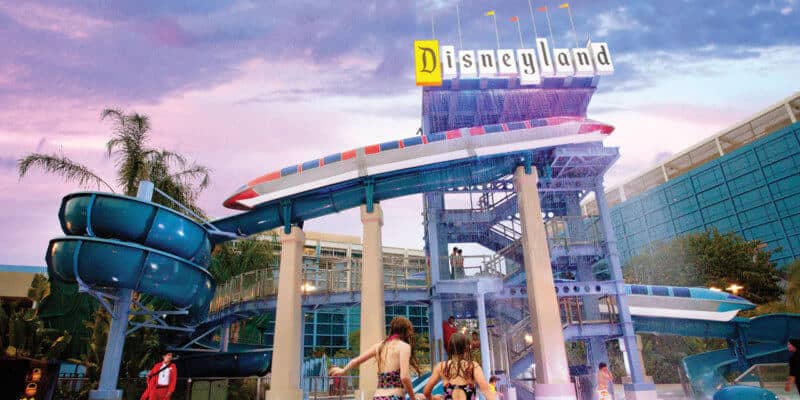 It has been a tumultuous couple of months for the relationship between Disneyland Resort and its home town of Anaheim, California, where the park has resided for the more than six decades since Walt Disney first purchased and developed the land the resort sits on. With the status of the currently-postponed fourth hotel now up in the air, the Walt Disney Company and Anaheim have re-evaluated the state of their interdependence.

According to a story in The Hollywood Reporter yesterday, Anaheim has voted to approve an end to the $267 million tax subsidy promised to the Disneyland Resort upon completion of the proposed luxury hotel, which was initially planned to occupy the Downtown Disney District parking lot, but was then relocated to occupy space within Downtown Disney itself, forcing several restaurants to close down. 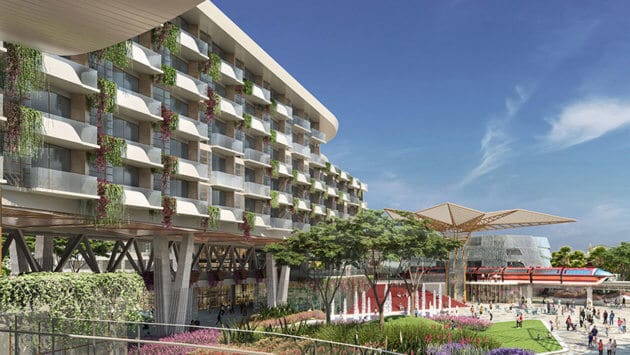 The tax break, which would have granted Disneyland Resort 70% of the residency taxes collected from guests at the hotel in exchange for creating jobs and of course drawing in tourists to the Southern California town, was put in jeopardy by the location change. This prompted Disneyland Resort president to write a letter to the Anaheim City Council, asking to be released from the deal entirely.

Yesterday the council voted to approve the request, which means Disneyland Resort will no longer receive the tax benefit if and when it follows through on building the hotel, and is also exempt from a 45-year protection against a tax on tickets to the Disneyland and Disney California Adventure theme parks. Under this new relationship, Disneyland Resort may also dodge a minimum wage hike to $18 per hour by the year 2022.

“These tax incentive policies, which are successfully and widely used across the country to stimulate economic growth and development, unfortunately became counterproductive in Anaheim, prompting our decision to step away from them,” said a Disneyland Resort spokesperson.