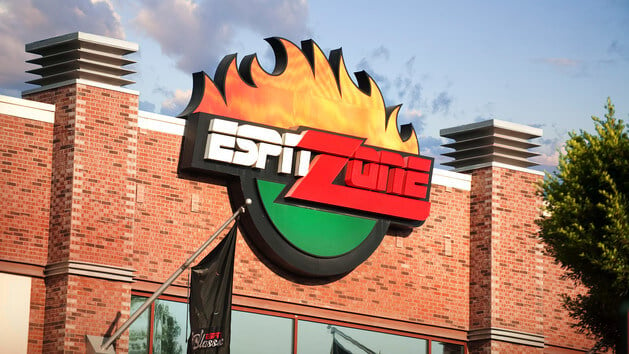 Way back in October, ITM reported that a number of businesses in Disneyland Resort‘s Downtown Disney District shopping area would be shuttered and demolished to clear space for the giant new hotel that will eventually occupy that section of Disney property in Anaheim. Today local newspaper the Orange County Register confirmed and expanded upon the list of shops, restaurants, and other locations going away, while providing a date this enormous transition project will begin.

By Saturday, June 30th of this year, the following businesses will cease operation in Downtown Disney, though some may close earlier:

As is made clear in the Register’s article and in previous reports, everything between the Disneyland Monorail track and the Disneyland Hotel will be cleared away following June 30th, and construction on Disneyland Resort’s still-unnamed fourth hotel will begin.

The concept art for the new hotel, released last fall by Disney, indicates that the structure will include an attractive new Monorail station and scenic gardens that will connect all four resort hotels. The hotel is expected to open by 2021, though Disneyland is still awaiting final approvals from the city of Anaheim.