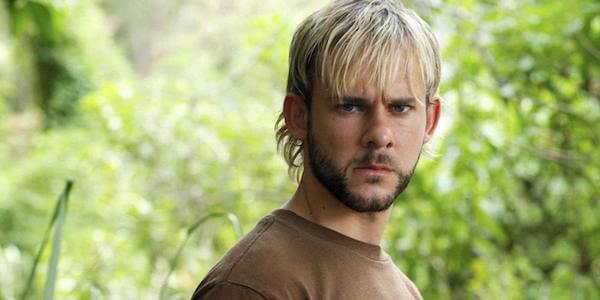 Dominic Monaghan, most known for his roles as the mischievous hobbit Merry from the Lord of the Rings film series and as Charlie Pace from ABC’s “Lost,” has revealed via his personal Instagram account that he will be reuniting with J.J. Abrams for Star Wars: Episode IX.

In his Instagram post teasing his work on the coming project, Monaghan posted a picture with the phrase: “More powerful than you can possibly imagine,” a quote from Obi-Wan Kenobi in “Star Wars Episode IV: A New Hope” with the caption: “Seems apropos.”

The new film in the Star Wars franchise is being directed by “The Force Awakens” filmmaker J.J. Abrams, who first worked with Monaghan on ABC’s “Lost.”

Lucasfilm and Disney have made no immediate comment on the casting, but Monaghan gave a quote to Deadline saying, “The galaxy far far away has had almost as much influence as the one I live in, so I am delighted to be involved.”

Word is not yet known of what character Monaghan will be playing in the film.

Episode: IX has also invited some other new actors to the film series as well, including Richard E. Grant and Keri Russell, as well as returning star Billy Dee Williams, who played the intergalactic hustler Lando Calrissian in “Star Wars: The Empire Strikes Back” and “Star Wars: Return of the Jedi.”