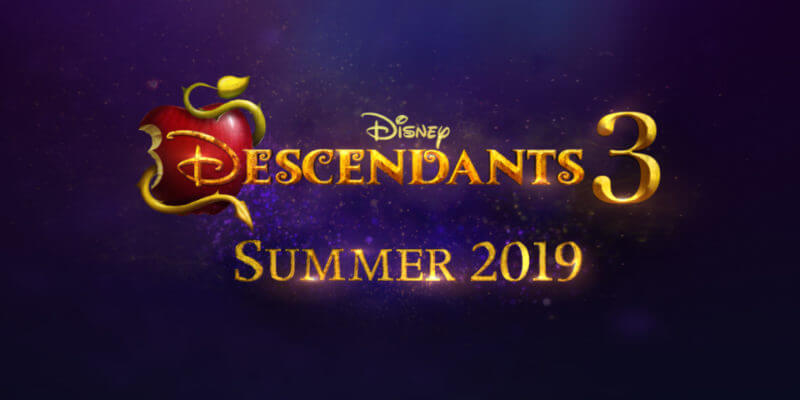 Ever since it was announced back in February, Disney Channel has been providing us with some exciting sneak peeks and interesting bits of new for the highly-anticipated Disney Channel Original Movie “Descendants 3.”

Whether its the return of beloved cast members, the introduction of an exciting new one or a first look at the characters new costumes, the hype has been building for the third installment to this popular series.

Today, Disney Channel gave us a sneak peek at some of the locations we can expect to see in “Descendants 3.”

First look at some of the #Descendants3 sets! #D3Deets pic.twitter.com/77l3xvLuqP

The “Descendants” series of made-for-TV movies has been one of Disney Channel’s most popular since the first installment premiered back in 2015. “Descendants 2” only grew the popularity of the franchise when it debuted in 2017.

An exact premiere date for “Descendants 3” has not yet been announced, but it is expected to debut on Disney Channel some time in 2019.