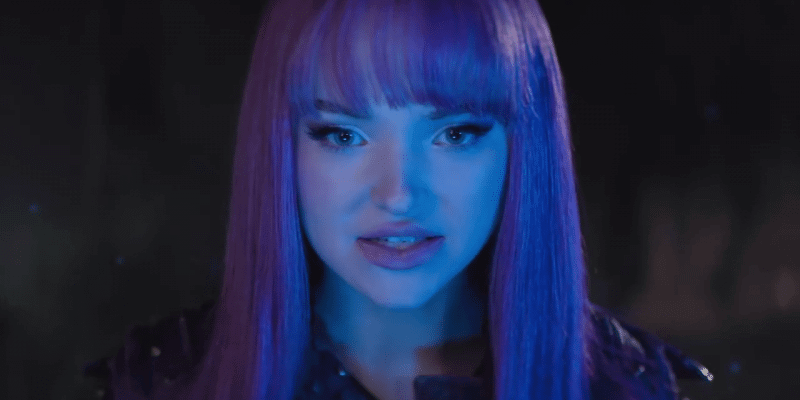 Last week, Disney and “Descendants” actress Dove Cameron teased a big reveal would air during “ZOMBIES,” a new Disney Channel movie, and now it’s official: “Descendants 3” is on the way.

The teaser, which features Dove Cameron as Mal (daughter of Maleficent), hints at Mal’s father joining the hugely popular franchise. Fans who followed clues on social media have suspected a third movie was in the works, and this teaser confirms the next “Descendants” installment arrives in summer 2019.

See the official teaser for “Descendants 3” in the video below.

Additional casting for “Descendants 3” will be announced at a later date.