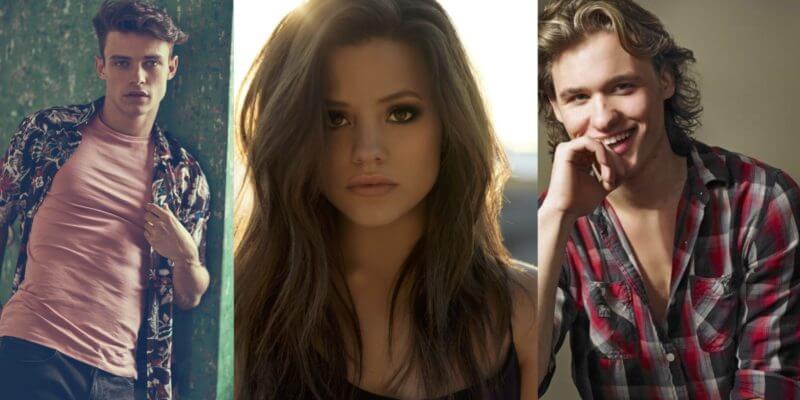 Beautiful and prim Audrey, the daughter of Princess Aurora (“Sleeping Beauty”), is back and actress Sarah Jeffery is set to once again play her in “Descendants 3,” the highly-anticipated third movie in a trilogy about the teenage sons and daughters of Disney’s most infamous villains. 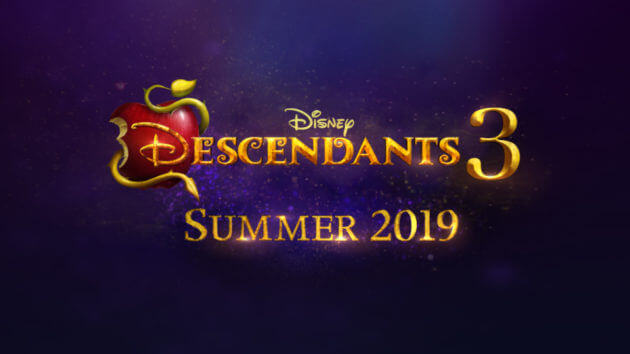 Ms. Jeffery originated the role of Audrey – a fan favorite – in “Descendants.” The character is referenced in the sequel, although she does not appear. After “Descendants” Jeffery starred in the NBC drama “Shades of Blue,” FOX’s “Wayward Pines,” the direct-to DVD movie “Daphne and Velma” and The CW Network’s pilot “Charmed.” 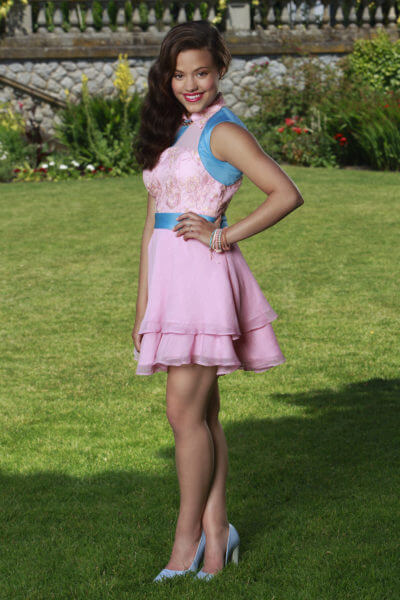 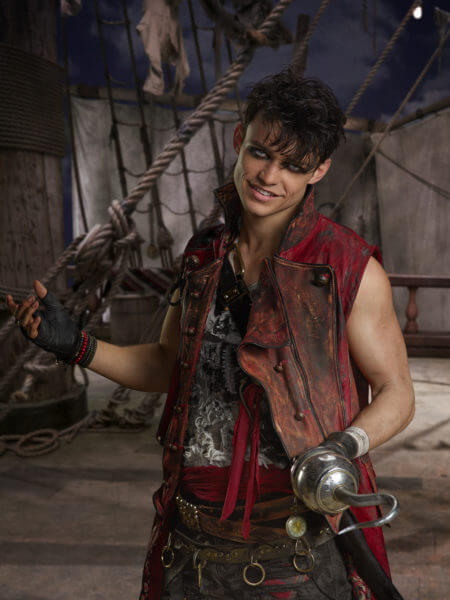 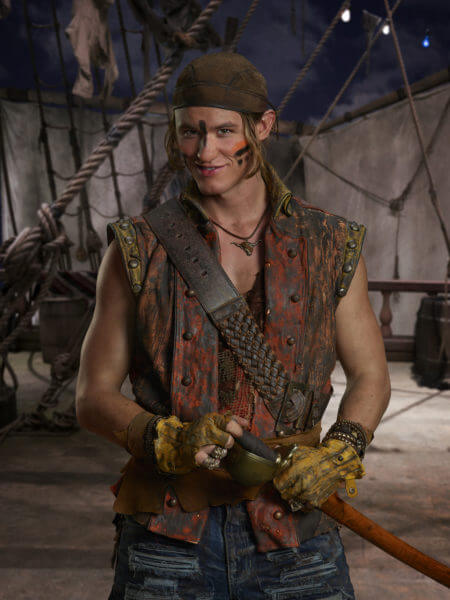 “Descendants 3” does not yet have a specific premiere date set, but it is currently slated for Summer 2019.