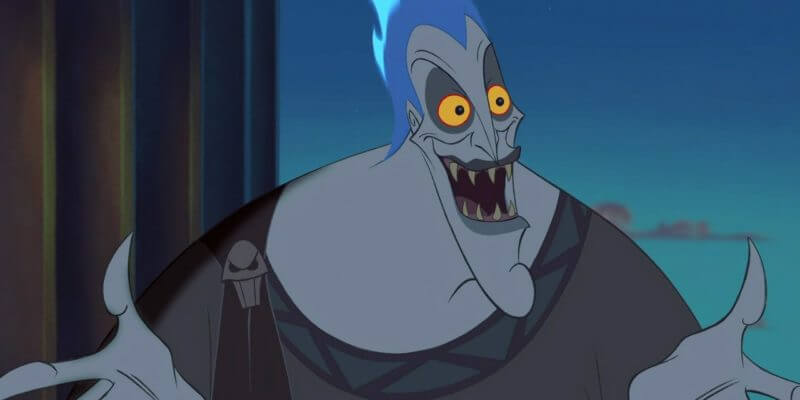 After the incredible success of last year’s “Descendants 2,” Disney Channel announced a third film in the “Descendants” series, featuring Mal, Uma and the rest of your favorite characters.

Today, another Disney villain has been added to “Descendants 3.” Actor Cheyenne Jackson will take on the role of Hades when the new Disney Channel Original Movie premieres next year.

We were first introduced to Disney’s Hades in 1997 as the villain in the animated “Hercules,” in which he was voiced by James Woods. He has since appeared in “Once Upon a Time” where he was played by Greg Germann.