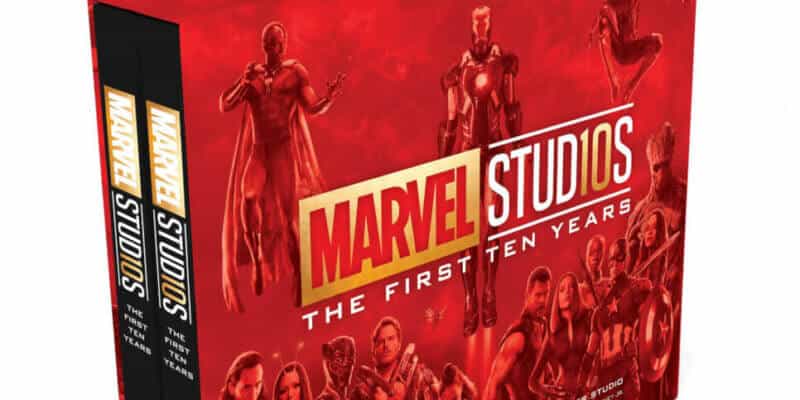 Marvel Studios may not have a huge Hall H panel like we’re used to seeing planned for San Diego Comic-Con 2018, but that doesn’t mean we’re not going to see any news from our favorite cinematic superhero universe coming out of the California convention. 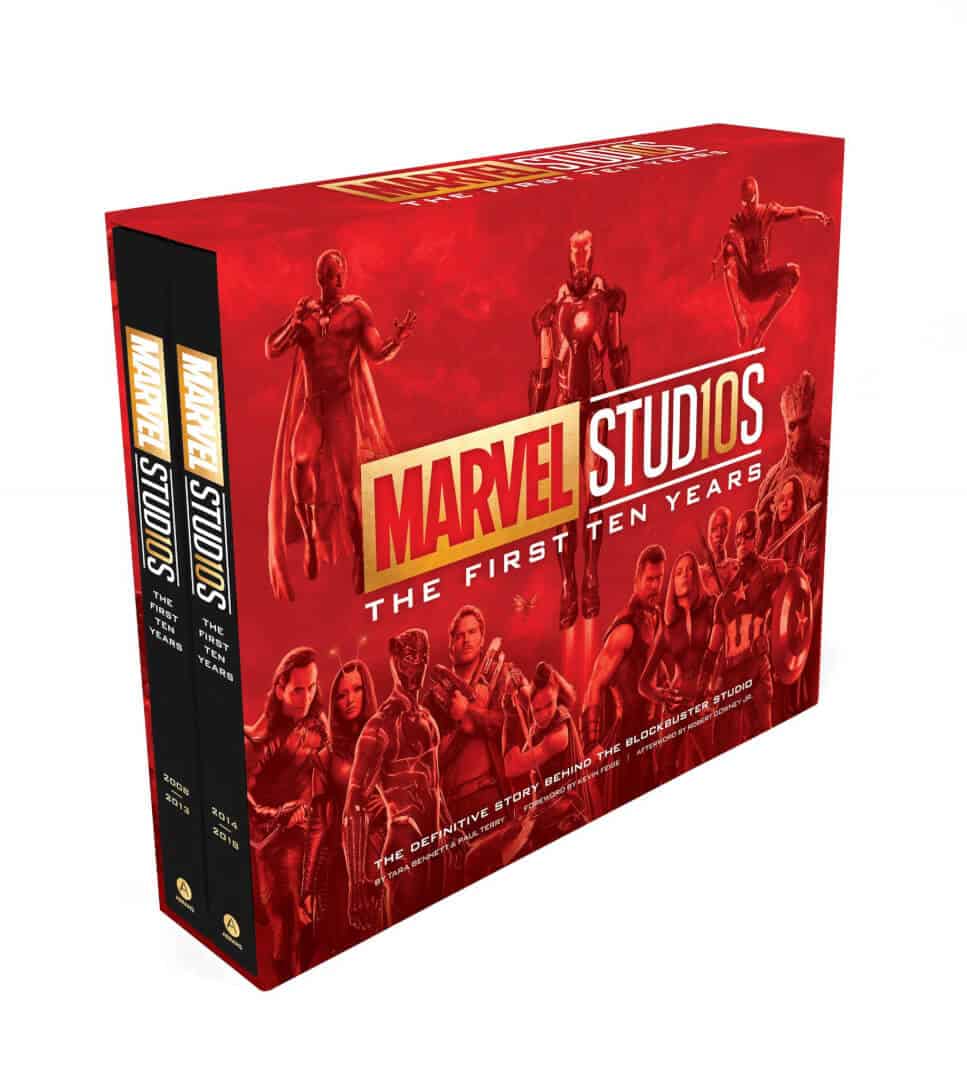 The two-volume set features one cover with the Iron Man Mark 1 armor artwork, designed by Character Designer, Concept Artist, and Marvel Studios Head of Visual Development Ryan Meinerding, and a second cover featuring the Infinity Gauntlet. Both volumes are enclosed in a slipcover featuring images from across the ten years of film. 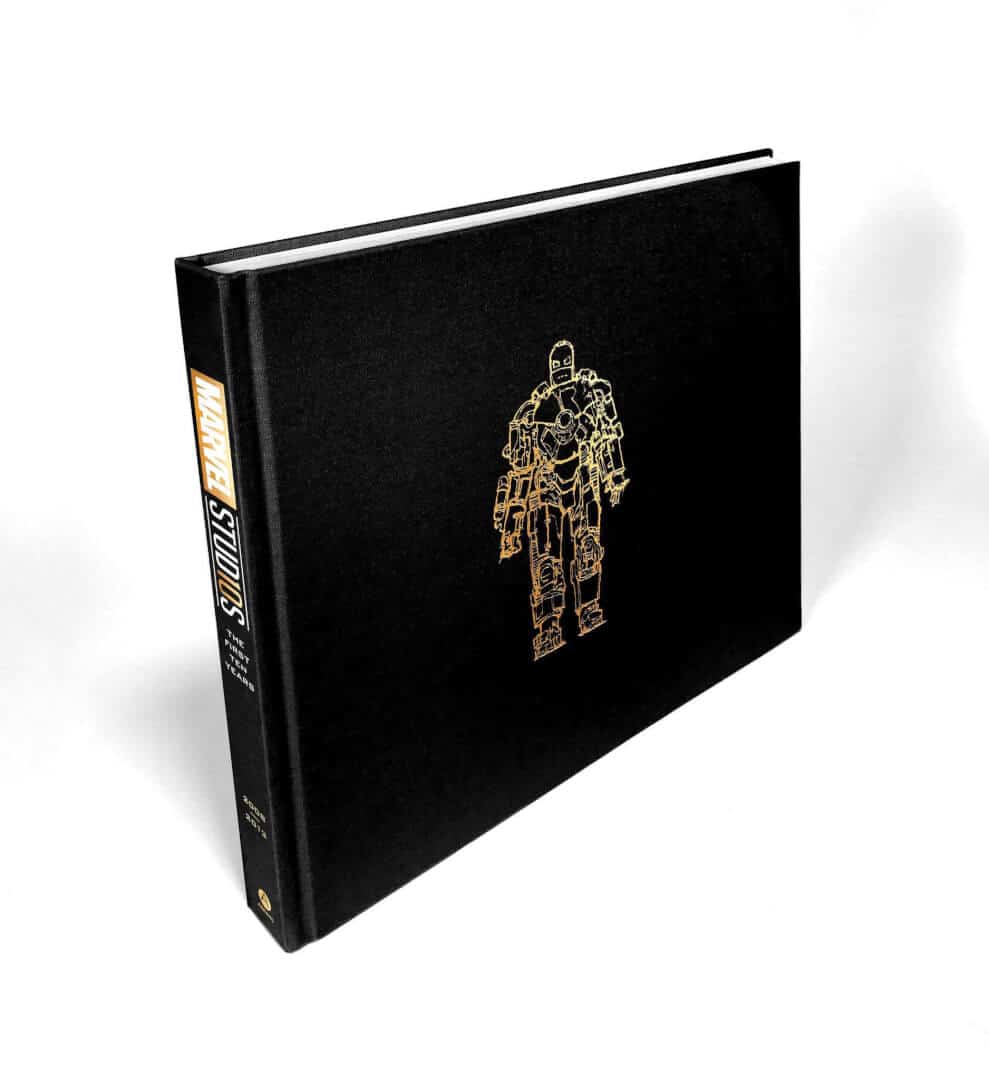 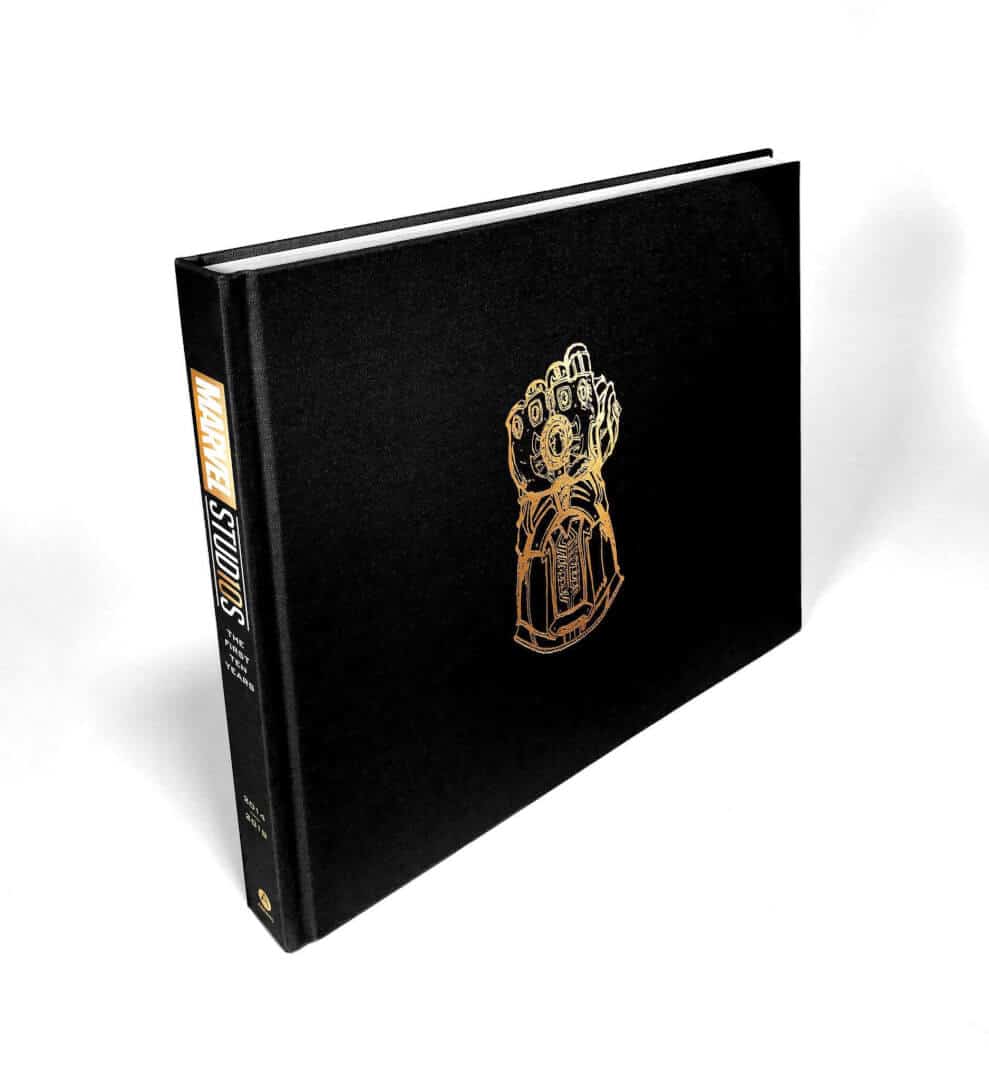 5 Actors Who Played Multiple Characters in the Marvel Cinematic Universe

Tara Bennett, who wrote the book with Paul Terry, served as the moderator for the panel and announced that the book would be released in conjunction with “Avengers 4” in 2019.

“Marvel Studios: The First Ten Years” will give fans a behind-the-scenes look at the progression of the studio over the past decade and will include personal stories from the 22 movies up through and including 2019’s “Captain Marvel” and “Avengers 4.”

San Diego Comic-Con 2018 will continue through Sunday, July 22, at the San Diego Convention Center in Southern California. Be sure to check back with Inside The Magic for all the news from SDCC 2018!

Will you be planning to purchase “Marvel Studios: The First Ten Years” when it’s released in 2019? Let us know in the comments below!