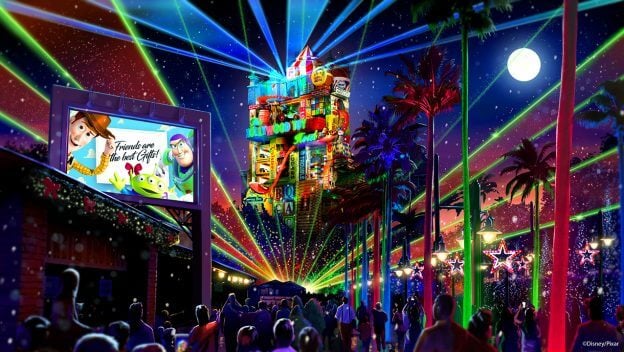 The 2018 holiday season will bring a lot of exciting offerings to Walt Disney World, including some returning favorites and some new traditions.

Beginning November 8, the newly opened Toy Story Land at Disney’s Hollywood Studios will receive some of the holiday spirit with special holiday songs being added to Alien Swirling Saucers and more.

Sunset Seasons Greetings will also return, bringing new laser effects and festive projections of some of your favorite Disney characters to the Hollywood Tower Hotel while guests enjoy the “snow” on Sunset Boulevard.

At Disney’s Animal Kingdom, guests will be able to enjoy a new holiday touch to Up! A Great Bird Adventure with Diwali, the holiday Festival of Lights in India. 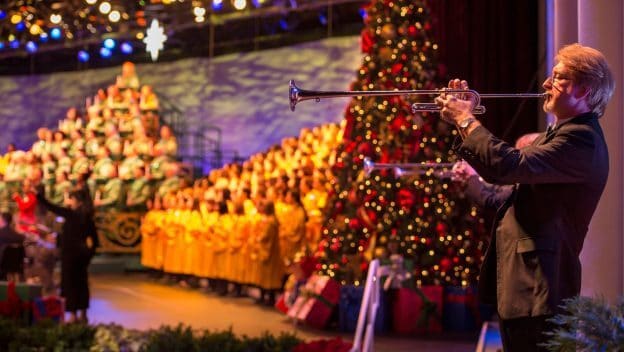 Of course, Magic Kingdom will once again be transformed into a winter wonderland for Mickey’s Very Merry Christmas Party, offered on select nights in November and December. With holiday shows, decor, food and beverage and more, this is the ultimate Christmas celebration. The magical holiday party begins on November 8 and tickets are available here. 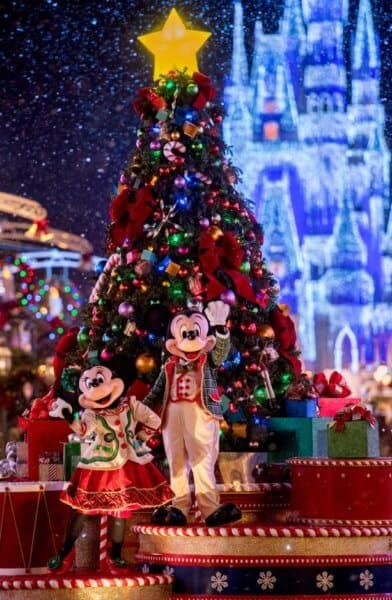 Finally, Disney Springs will offer holiday magic, including the Christmas Tree Trail and a chance to meet Santa, as well as major shopping and dining destinations perfect for the holiday season.

Will you be visiting Walt Disney World this holiday season? Let us know in the comments below!