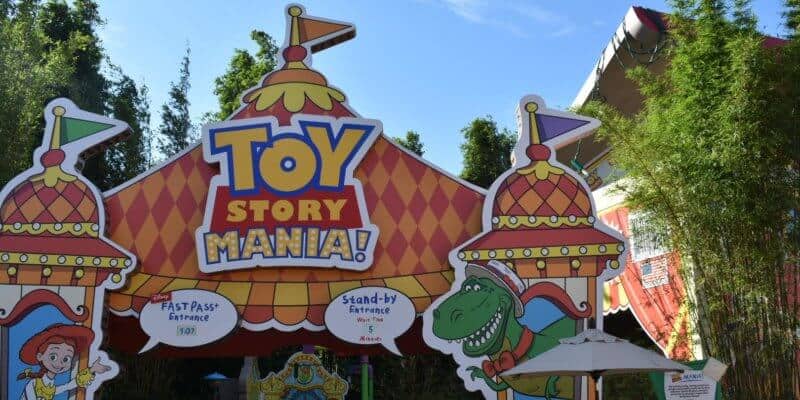 The new entrance leads to what is now the first of 3 rides in Toy Story Land. And as part of the new addition, Disney has also provided Guests with a new queue before the ride, which includes an interactive Mr. Potato Head and other new pictures, toys, and games found inside the queue.

We have the new entrance, queue (including its interactive Mr. Potato Head), a full-ride video, and the ride exit from the attraction in the video below.

The queue will also be the “Playset Party” location for the new Play Disney Parks app game available on both the iPhone and Android.

Below you can see some pictures of the new queue. 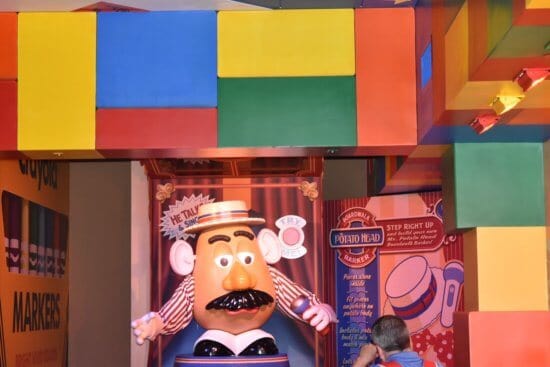 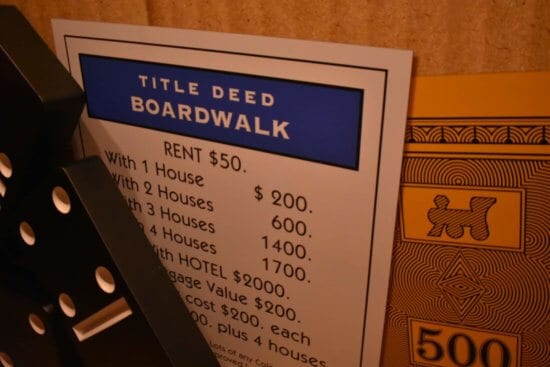 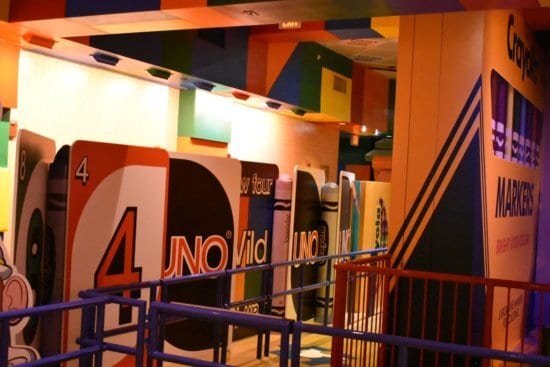 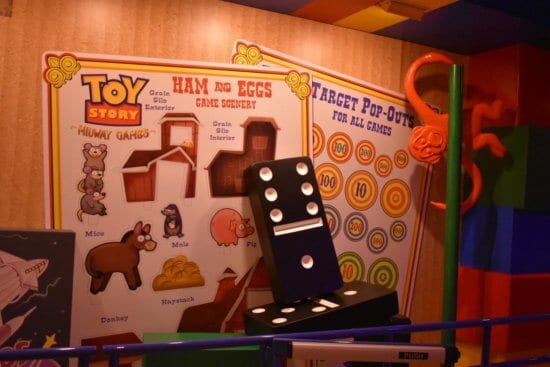 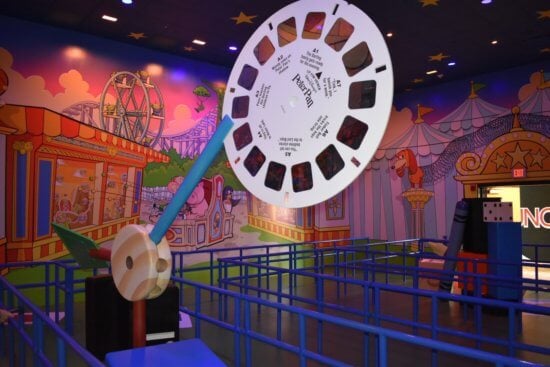 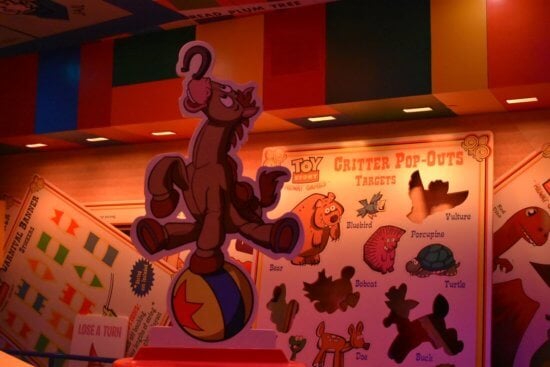 This special exit trail takes you out of the attraction and back into Toy Story Land. 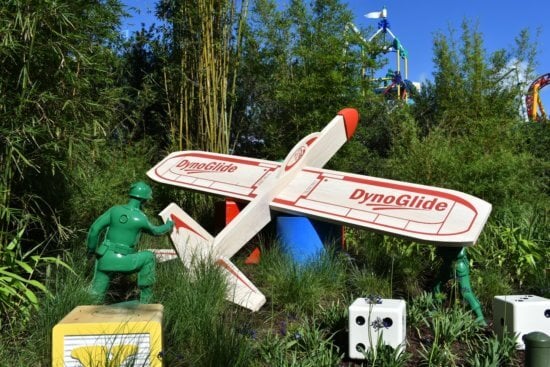 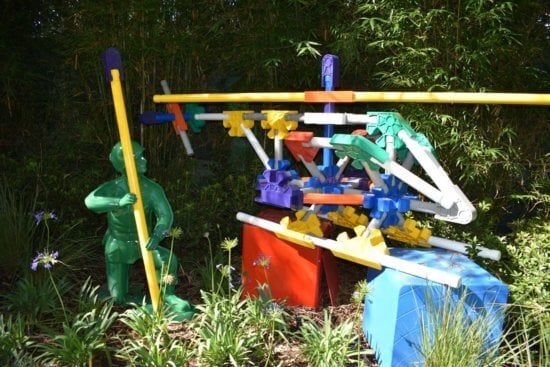 To check out this new queue for yourself, be sure to visit Toy Story Land when it officially opens to the public this Saturday at Disney’s Hollywood Studios.