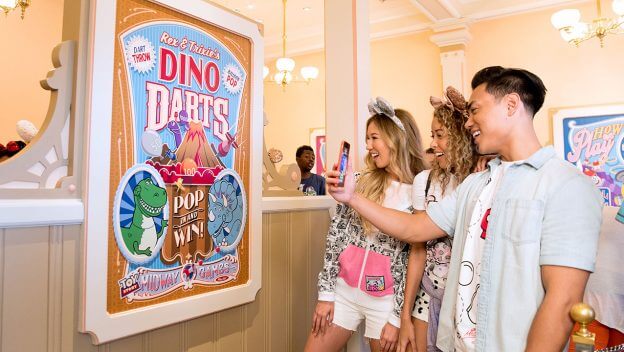 Earlier this month, we learned that the Play Disney Parks App would soon be changing the way you wait in line for your favorite attractions at Walt Disney World Resort and Disneyland Resort. Now, we know just how soon that change will take effect.

Disney announced today that the new Play Disney Parks App will arrive on the App Store and Google Play for free this Saturday, June 30!

With the Play Disney Parks App, friends and families can take part in fun new activities and games while waiting in line. For example, they can find activities that interact with select attraction queues or games that bring Disney stories to life in immersive ways, including: 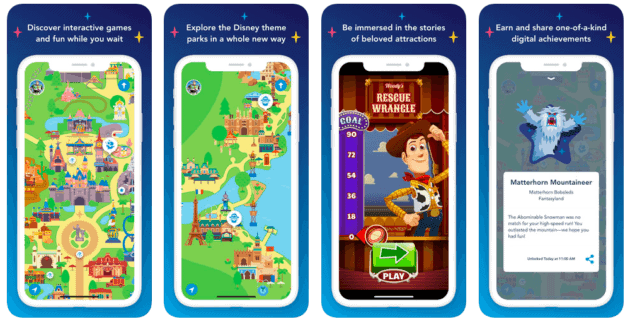 Guests can also earn and share digital collectibles by completing themed achievements in the app and across Disney Parks. Not interested in the games? The Disney trivia feature will allow guests to learn fun facts about their favorite Disney parks.

The Play Disney Parks App will also link up with Apple Music to provide a curated audio experience inspired by your favorite theme park lands, attractions and characters. Apple Music subscribers will also be able to add their favorite Disney tracks directly to their Apple Music library and take the magic of the Disney parks home with them.

Disney also promises that the Play Disney Parks App will continue to evolve over time, adding new experiences and offerings, including ones themed to the highly-anticipated Star Wars: Galaxy’s Edge.

The Play Disney Parks App is available for preorder now on the App Store and Google Play and will be available for download on June 30.