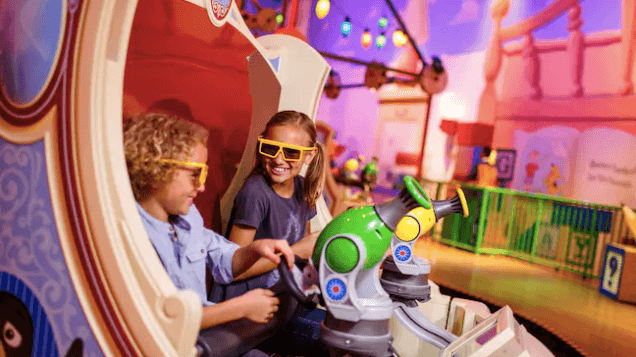 As we draw closer and closer to the opening of Toy Story Land at Disney’s Hollywood Studios at Walt Disney World, the excitement continues to grow for the new themed area of the park.

Unfortunately, in order to bring us some brand new magic, Disney is going to have to temporarily close one of the park’s most popular attractions. 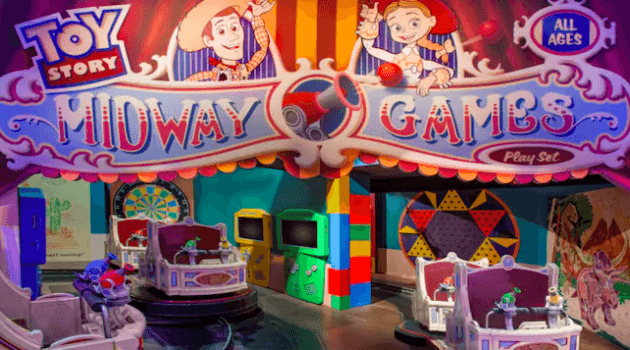 Toy Story Mania will be closed from June 11 through June 18 in order to complete work on the new entrance and queue for the attraction.

It’s a small price to pay for the highly-anticipated Toy Story Land, which will bring Woody, Buzz, Jessie and all your favorite Toy Story pals to Disney’s Hollywood Studios June 30.