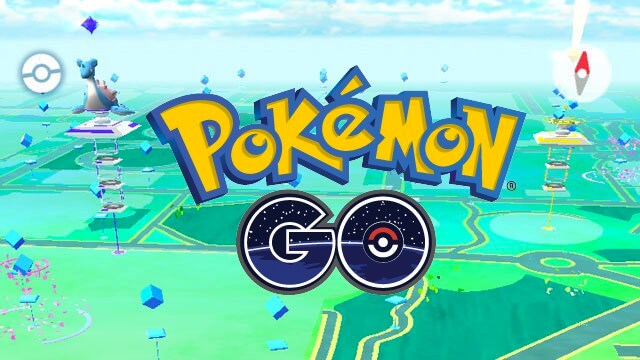 After nearly two years, Pokemon Go is still going strong. With what seems like a new feature or update every month, the game keeps players on their toes and remains fresh.

If you’re one of the many that play Pokemon Go in the Orlando theme parks you may have noticed some… interesting pokestops and gyms. In the past, we showed you some of these interesting locations at Magic Kingdom, Disney’s Hollywood Studios, Universal Studios Florida, and Islands of Adventure.

Walt Disney World’s Experimental Prototype Community of Tomorrow also has some strange locations. Whether it’s a hilarious description, inconsistencies in images or whatever other wacky reason, there are some unique Pokemon Go locations in Epcot.

As soon as you enter the park, you start to see some interesting locations. Sure, the entrance to the park makes sense, and of course Spaceship Earth is a must, but why this one specific animatronic? Granted it is one of the most unique and popular animatronics, but the 1970’s Computer Scientist is still an interesting choice. 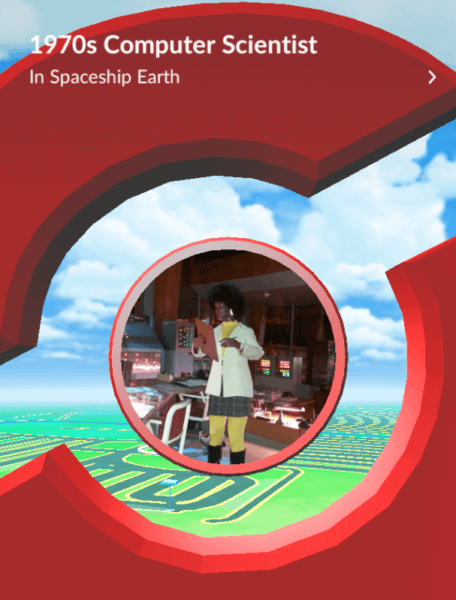 Do you want to build a… sandman? It looks like this location was chosen during the holiday season. Don’t go looking for this “sandman” in Living with the Land because it is not always there. Still, it’s a good pokestop for getting the “Frozen” soundtrack stuck in your head. 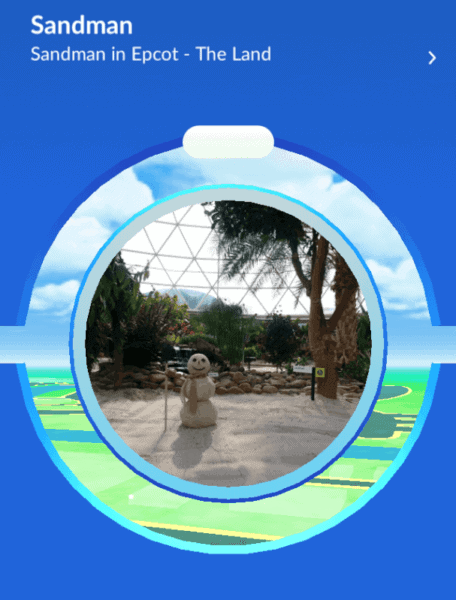 What a bizarre choice. It could have been the entrance to the attraction, or just the attraction itself, but for some reason, the Smell Tank was chosen as a location. To top it off, the image seems to have captured a very jittery Figment. 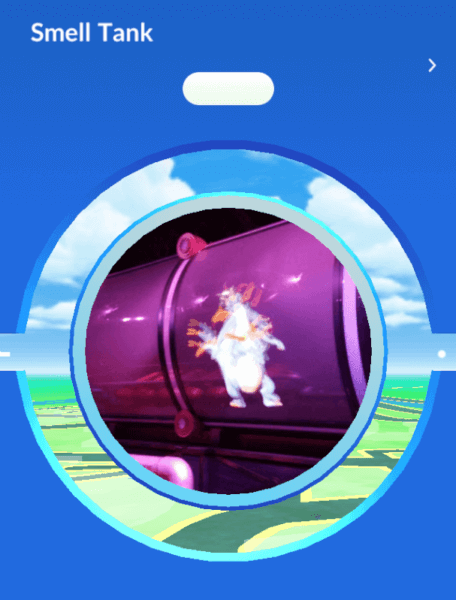 Club Cool is one of my favorite places in Epcot, so I have no problem with it being a pokestop. I just love that the description simply says “Stay Frosty.” While that doesn’t exactly explain the location, it’s a fantastic tagline. 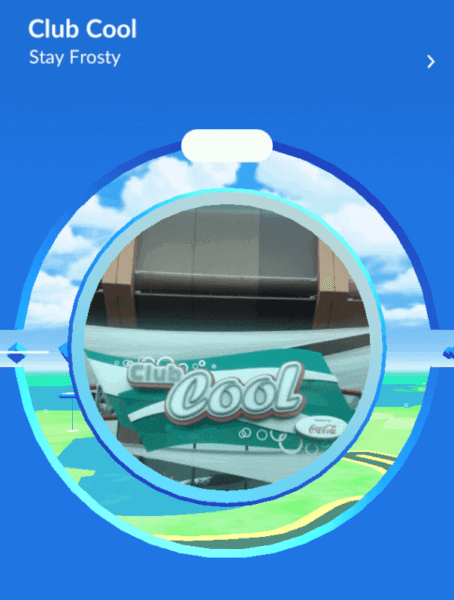 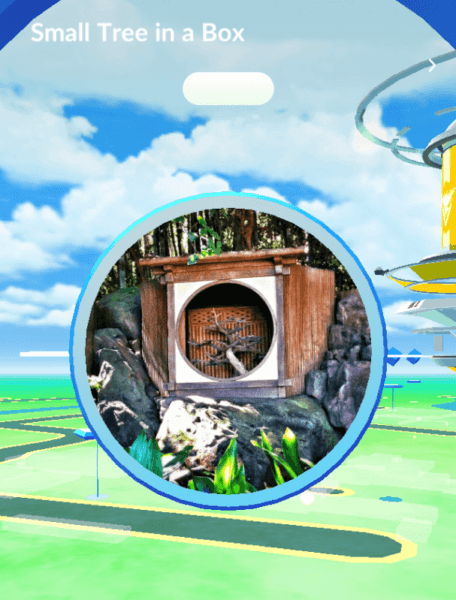 If you’ve stayed at Epcot after dark, you’re probably familiar with the torches around World Showcase. Most of them are pokestops, but if you look closely at the image for this one, you may notice a bit of an issue. Looks like they got the wrong torch… 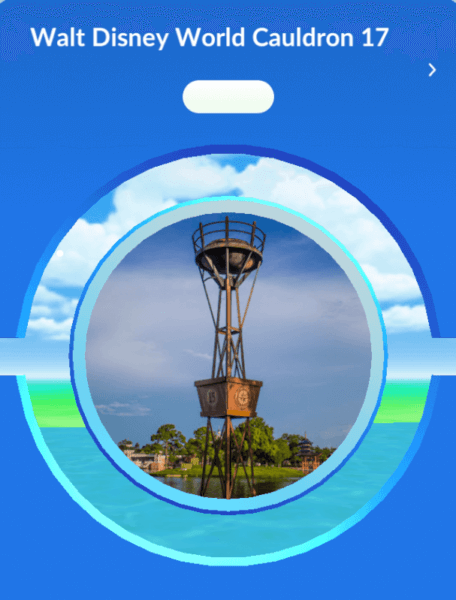 From Torch #17 (really 15), over to Torch #6 (No wait, #11. Nope, it is #6). This one corrects the error from the previous location and matches the image to the title. If it wasn’t for that darn description, this would have been perfect. 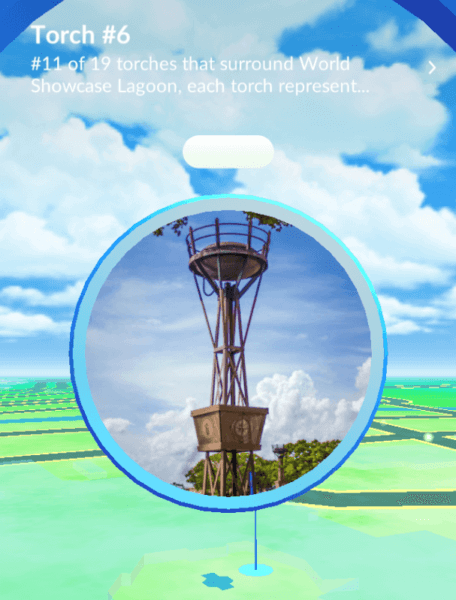