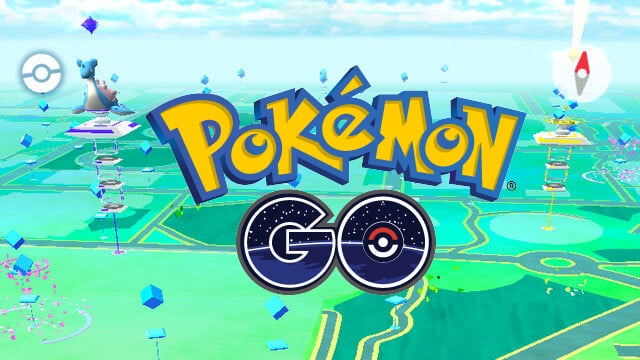 Pokemon Go is still going strong. With what seems like a new feature or update every month, the game keeps players on their toes and remains fresh.

If you’re one of the many that play Pokemon Go in the Orlando theme parks, you may have noticed some… interesting poke stops and gyms. In the past, we showed you some of these interesting locations at Magic Kingdom and Universal Studios, Florida.

Disney’s Hollywood Studios has no shortage of locations that are just a bit off. With the Park being mostly under construction, many of the locations are not actually there anymore, making it difficult to find some of them. For example…

This location is funny for a few reasons—first, the name. The “Ear Full Tower” sounds a lot louder than the Earffel Tower that actually existed. Second, it’s interesting that they chose the topiary version of the tower instead of the real one. And, of course, the tower is no longer there. 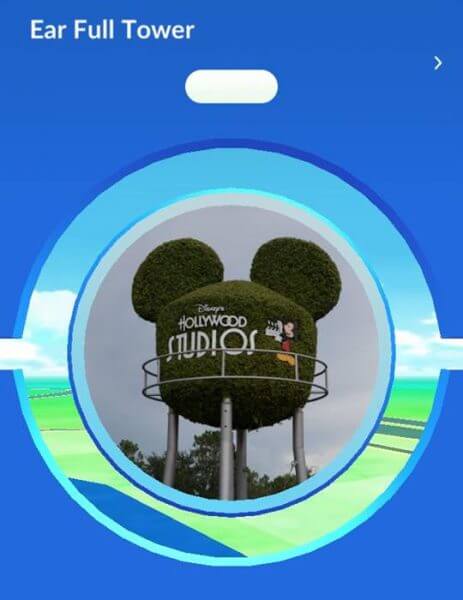 As part of the old Studio Backlot Tour, the Harbor Attack scene would have been a good place to pick up some extra poke balls. The only problem is, this attraction closed long before the game was ever created. 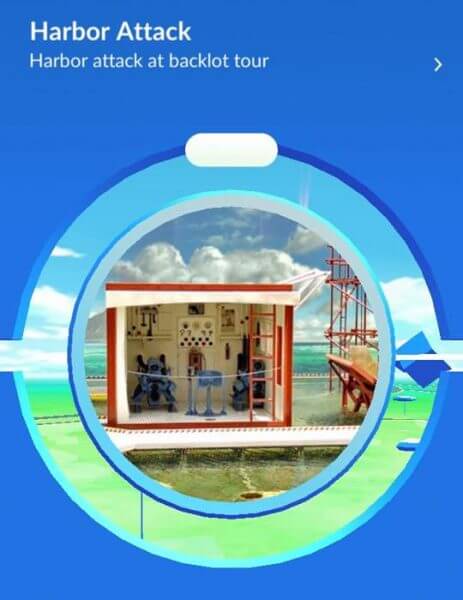 Some of the other locations in this Park got things… half right. Such as…

Finally, an attraction that’s actually in the Park today. Good luck finding it based on the picture, though. Again, it’s strange that they used an outdated photo when the attraction opened long before the game’s release. Still, at least they got the name right. 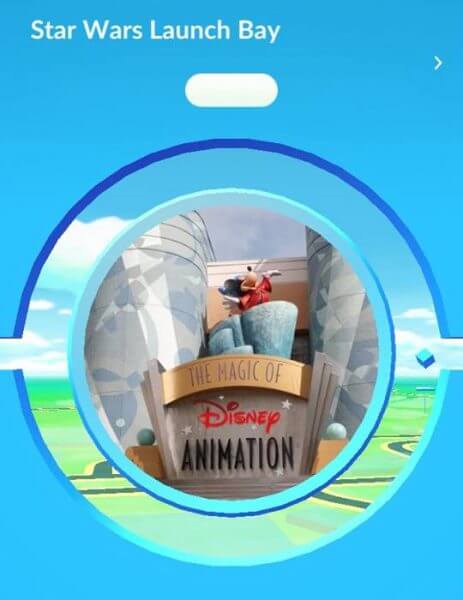 Again, I got the name right, but the photo is a bit outdated. PizzeRizzo replaced Pizza Planet shortly after the game was released, so we’ll give them a pass on this one. 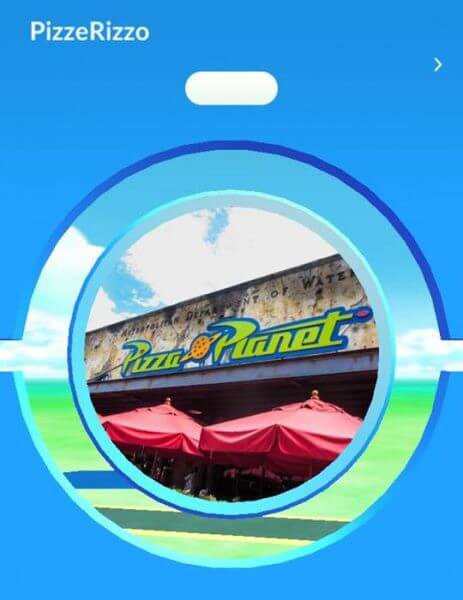 Then, of course, some of the locations in the Park are just plain funny. For example…

Kermit in a Tuxedo

I love that the name of this one is very much to the point. They do not explain because none is needed. It’s Kermit the Frog in a tuxedo. What more could you want? 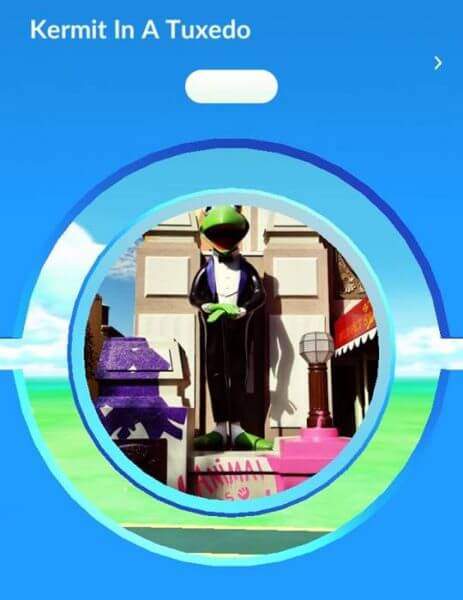 Ok, we’ve had some locations before that could potentially be mobile, but I’ve never seen a person be the location! According to the name and image, the Indiana Jones Stunt Spectacular actor is the poke stop. Just follow him around, and you’ll never run out of items. 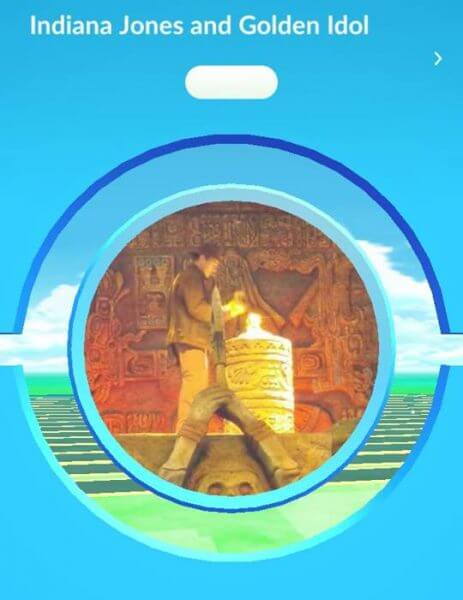 I’m not sure I even know what to say about this one. Why number 3? Why not number 2 or number 4? Why pick a number at all? Of all the recognizable locations in this Disney Park, someone selected the number 3. Well, at least you can pick up some items while waiting for your bus. But again, only if you’re at stop No. 3. 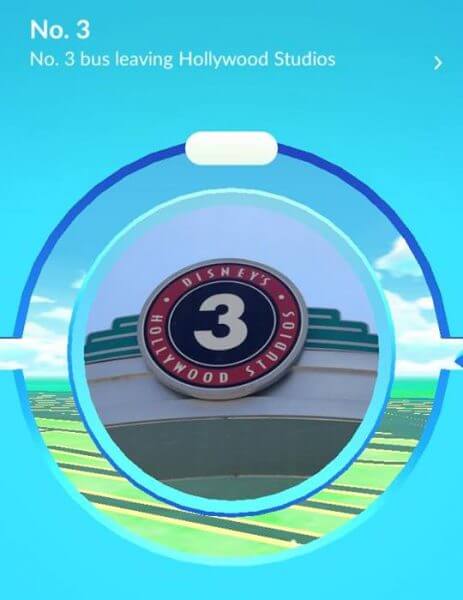 5 hilarious and bizarre Pokemon Go locations at Islands of Adventure