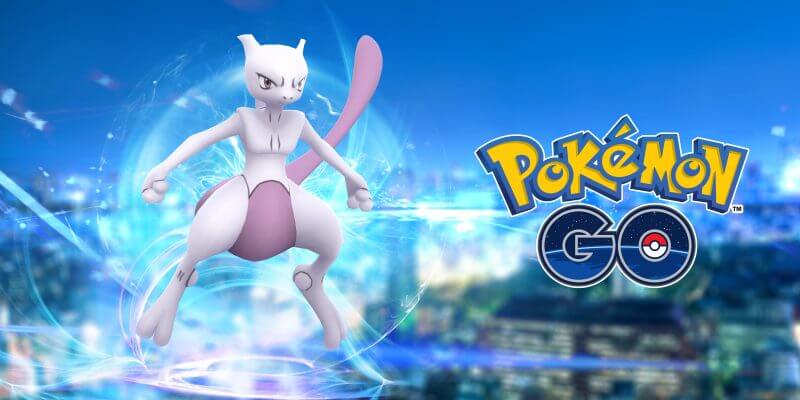 Pokemon Go continues to keep players interested by introducing powerful new Pokemon and, for better or worse, altering the way the game works. Recently, the popular mobile game introduced the legendary birds Articuno, Zapdos, Moltres and Lugia, and soon it will see the first appearance of Mewtwo.

Behind Pikachu, Mewtwo is arguably the most recognizable Pokemon out there. He was featured in Nintendo’s Super Smash Bros. Brawl and was the antagonist of “Pokemon: The First Movie – Mewtwo Strikes Back.” Pokemon Go have also brought back all four of the legendary birds, giving players a second chance to “catch ’em all” from now through August 31.

Do you have what it takes to catch Mewtwo and the legendary birds on your way to becoming the very best?