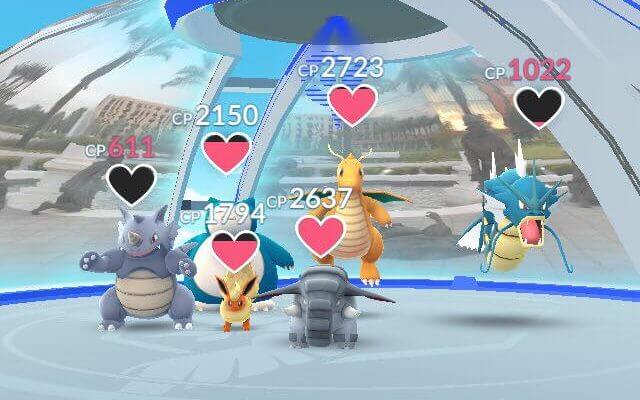 Pokemon Go launched almost a year ago and seemingly took over the world. Everywhere you went you would see people staring at their phones and  flicking imaginary balls at imaginary creatures. Nintendo even saw a 25% rise in its stock after the launch of the wildly popular mobile game.

It didn’t take long for that popularity to fade, though, and even the addition of the second generation Pokemon couldn’t completely restore the game’s power. Special events and minor tweaks have been added along the way, but the team at Niantic has been struggling to restore interest in Pokemon Go.

A recent update, featuring a completely new gym battle system and the introduction of “raid battles,” was supposed to be the thing that brought players back. Though after the initial launch of the update, that does not appear to be the case.

The new system has opened to mixed reviews as players all over the world are trying to figure out this major update: Trainers level 35 and above: You can now participate in Raid Battles at select Gyms around the world. pic.twitter.com/spg1okmpw8

The threshold for raids has since been lowered to 31, but that still excludes a very high percentage of the game’s players. Ironically, the photo in the tweet shows that the player is only level 29 (and thus not capable to participate in the raids) even at the now-lowered threshold.

Even when they are of the proper level and capable of participating in raids, players are still having some issues: Still, there is a positive way to look at this. Changes have been made to a game that was otherwise getting stale. The new system brings up new challenges and obstacles to overcome. Isn’t that the point of a game?

Some players are willing to get over their issues with the new update and get back to playing the game they enjoy: Some of us need to stop complaining and be a little bit more like ShinyMisty.