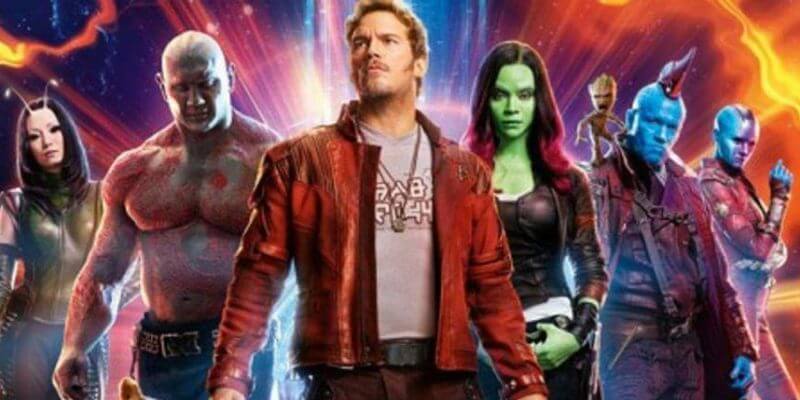 Walt Disney World is kicking off its “Incredible Summer” celebration on May 25. Disney revealed a bit more info about the Guardians of the Galaxy – Awesome Mix Live! Concert Series.

From June 9 – August 19 at EPCOT, Star-Lord, and Gamora from “Guardians of the Galaxy” take Guests on a musical journey through the cosmos. Each musical show will feature Star-Lord’s Awesome Mixtapes, which serve as the soundtrack for both “Guardians” movies.

You can catch the show five times daily from June 9 – August 19. 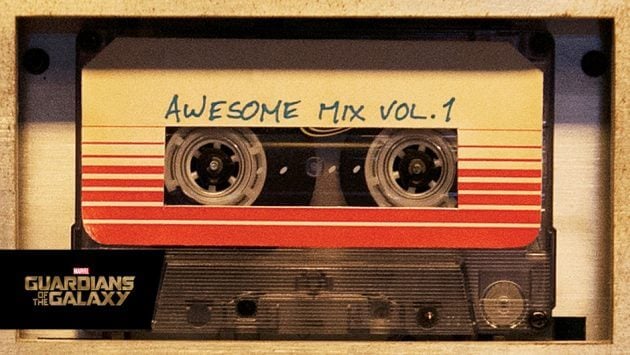 In addition to the Guardians of the Galaxy – Awesome Mix Live! Concert Series, Disney previously announced the following for Incredible Summer:

For even more fun during Incredible Summer, the highly-anticipated Toy Story Land opens at Disney’s Hollywood Studios on June 30, and you can catch Disney-Pixar’s “Incredibles 2” at AMC Disney Springs starting June 15.