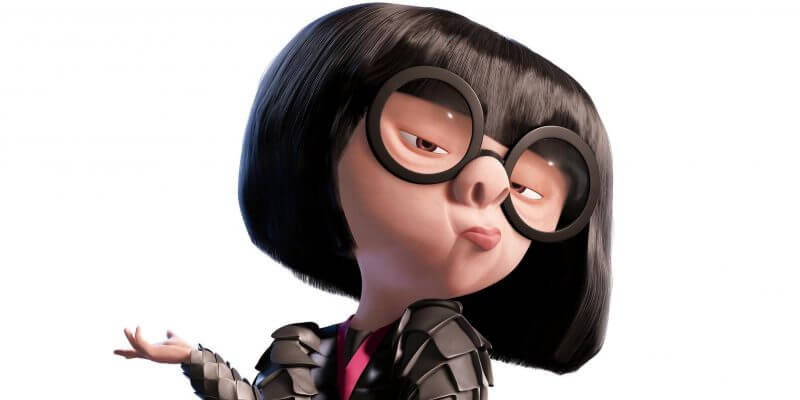 Guests will be immersed in their favorite Disney films, such as “The Incredibles,” “Guardians of the Galaxy,” and “Up,” with exciting new attractions and entertainment.

Here’s what to expect in each park: For the first time, Edna Mode of “The Incredibles” makes an appearance in the park. Guests can also party with Mr. Incredible, Elastigirl, and Frozone from the original movie and upcoming sequel, “Incredibles 2.” Each night, guests can take part in a “Super” dance party on the Rocket Tower Stage. See the long-awaited “Incredibles 2” at Disney Springs when it opens on June 15.