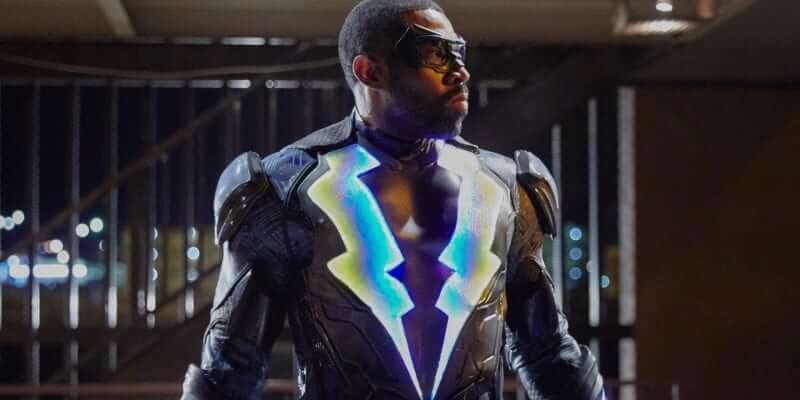 The cast of the CW’s “Black Lightning” will be attending MegaCon Orlando this May. The network’s latest hit series based on characters of DC Comics premiered in January and has become very popular.

Other guests for this year’s MegaCon Orlando include Jeff Goldblum, Paul Reubens, the cast of “The Princess Bride,” and more.

MegaCon Orlando will be held May 24-27 in the Orange County Convention Center. For tickets and more information, visit MegaCon Orlando’s official website.