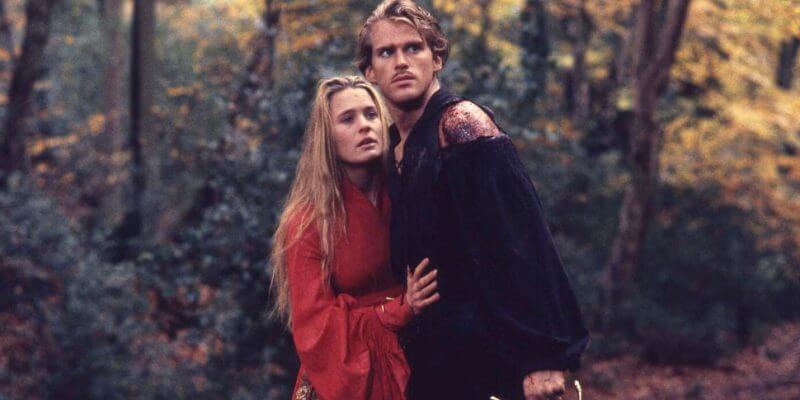 MegaCon Orlando 2018 was already shaping up to be a star studded event with recent announcements of Jeff Goldblum, Charlie Cox and many more celebrities set to appear at the event, and it’s only getting better!

Today, it was announced that members of the cast of the classic 1987 film “The Princess Bride” will also be attending MegaCon Orlando. Cary Elwes, Chris Sarandon and Wallace Shawn will all be in Orlando to meet with fans of the timeless movie. Disney fans may recognize the voices of Sarandon and Shawn from some of their other roles. Sarandon voiced Jack Skellington in “The Nightmare Before Christmas,” while Shawn is the recognizable voice of Rex in “Toy Story” as well as Gilbert Huph in “The Incredibles.”

You can meet all three of these actors as well as several other celebrity guests at MegaCon Orlando, May 24-27 at the Orange County Convention Center.