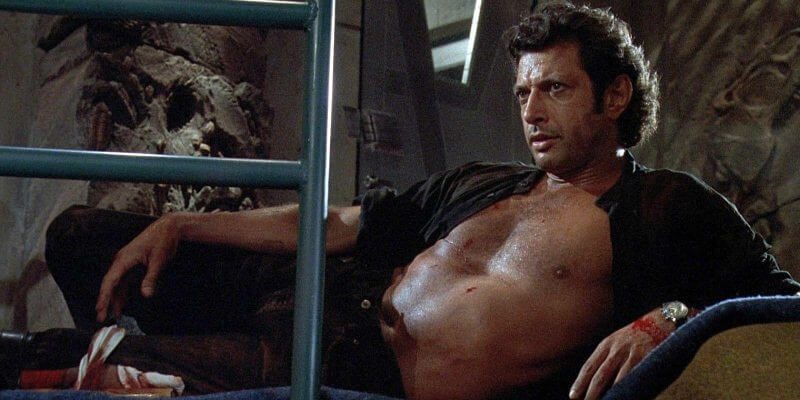 Just when you thought Orlando couldn’t get any better, MegaCon, uh, finds a way! The annual convention just announced that Jeff Goldblum will be attending this year’s event.

JEFF GOLDBLUM is coming to #MEGACON2018! We are thrilled to bring this legend from Jurassic Park, Independence Day & Thor for his first ever Orlando appearance. Get your tickets today: https://t.co/f3ncERrlyQ pic.twitter.com/xFOJfNwccC

Goldblum is of course remembered for his role of Dr. Ian Malcolm in “Jurassic Park.” He also starred in the 1996 sci-fi film “Independence Day” and recently appeared in Marvel’s “Thor: Ragnarok” as the Grandmaster.

He is also set to appear in the upcoming “Jurassic World: Fallen Kingdom.”

Other celebrity guests for MegaCon Orlando 2018 include “Once Upon a Time” star Jennifer Morrison, and “Aquaman” himself, Jason Momoa.

MegaCon Orlando 2018 will be held from May 24 through the 28 at the Orange County Convention Center. For tickets and more information, be sure to visit their official website.