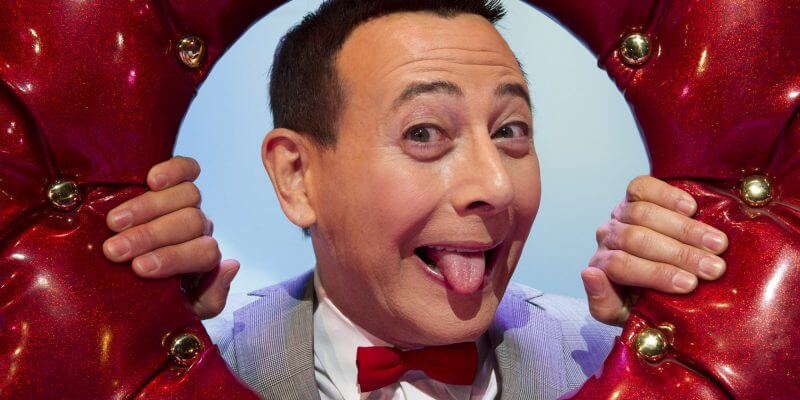 He’s a loner, Dottie. A rebel. Since first making his debut as the character in the very early 1980s Paul Reubens has been nearly inseparable from his alter-ego Pee-Wee Herman. He starred as the zany man-child in HBO’s ribald special “The Pee-Wee Herman Show,” director Tim Burton’s feature film debut “Pee-Wee’s Big Adventure,” the children’s television classic series “Pee-Wee’s Playhouse,” and more.

Today the popular MegaCon Orlando convention announced that Reubens is set to appear at the event’s 2018 iteration this May, though autograph and photo op prices have not yet been revealed. Reubens is also known for his role as The Penguin’s father in “Batman Returns” and “Gotham” and for his voice-over contributions to Disney properties such as “Flight of the Navigator,” Star Tours, “The Nightmare Before Christmas,” “Beauty and the Beast: The Enchanted Christmas,” “Tron: Uprising,” and “Star Wars Rebels.”

MegaCon will be held from Thursday, May 24th, through Sunday, May 27th at the Orange County Convention Center in Orlando, Florida. Be sure to visit the event’s official website for more information and advance ticketing resources.