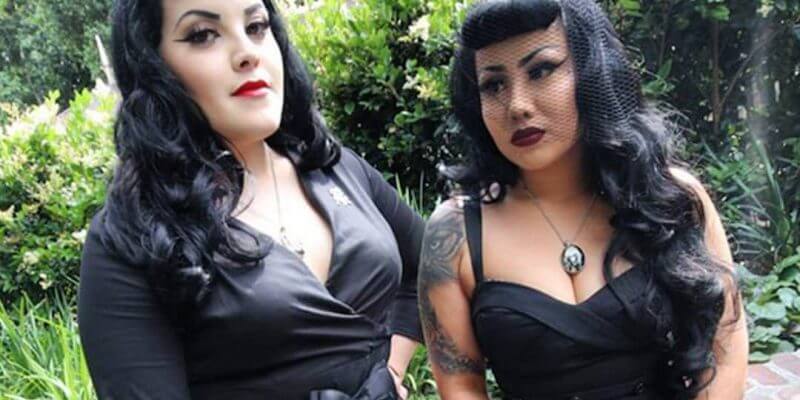 The 20th annual Bats Day in the Fun Park will be the last; the group announced earlier this month.

According to a press release on the Bats Day Facebook page, rising costs have made it too difficult to continue the event past 2018. From their press release:

Due to the new 2018 tax plan, the struggling economy and ever-rising costs, we can no longer run Bats Day in the Fun Park on the grand scale that it has had for the past 15 years. What most people don’t realize is that Bats Day is a labor of love; we don’t make money on it. Bats Day has never had any corporate funding or sponsorship, either: It is an event we do for the community. It is something our crew donates varying amounts of time and energy toward without seeing any kind of pay or profit from it. Many people have held the erroneous belief that Bats Day gets a cut of ticket sales from people coming to the Disneyland trip for Bats Day, but that’s far from the truth. In fact, our funding comes from the events we hold outside of the Disneyland trip, and now that funding is in serious jeopardy. And for the past four years, Bats Day has had to pay the expenses for all the group photos in front of Sleeping Beauty’s Castle, the Sword in the Stone and the Haunted Mansion. What has kept us afloat has been the deductions on the event’s taxes.

Sadly, that will no longer be possible: The new tax laws going into effect in 2018 (and impacting every American’s returns when they’re filed in 2019) no longer allow small businesses to deduct anything from their taxes—and Bats Day would also be taxed on any money that comes into the event before anything gets paid out to the event’s vendors. Bats Day already barely breaks even, so adding this set of burdens makes things really tough for us. They force us to raise certain prices and otherwise jeopardize the event’s logistics. On top of this, we’ve been priced out of the hotel we held our events in for the past eight years, reducing our chances to keep this event happening for the community even further. 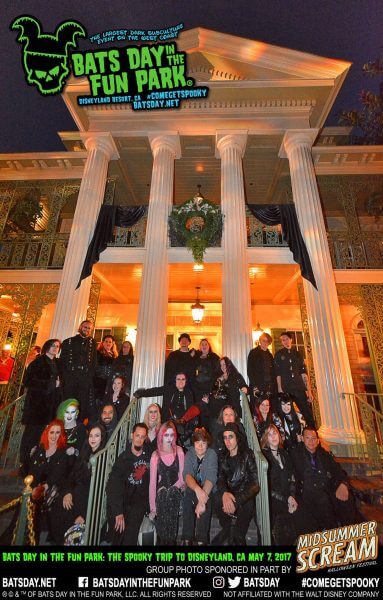 Bats Day in the Fun Park started in August 1999 and grew into the largest Dark Subculture event on the West Coast. The annual event takes place over one weekend at Disneyland, bringing people from Goth, Industrial, Steampunk, Rockabilly, and other communities to share their love of Disney.

Previously scheduled Bats Day events, including The Bats Day Black Market, Bats Day Dark Park, Bats Day in the Fun Park: The Spooky Trip to the Disneyland Resort is still planned for May 2018.

For more information on 2018 events, visit the Bats Day website.