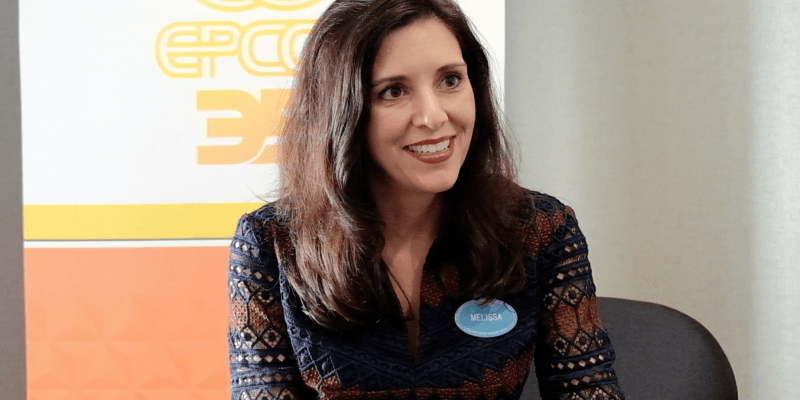 Yesterday was a special occasion at Walt Disney World’s Epcot, as the park celebrated its 35th anniversary.

The event wasn’t only a time to look at the theme park’s rich past but also its bright future. Epcot’s Vice President Melissa Valiquette talked about the exciting attractions coming to the park over the next few years, specifically the new Guardians of the Galaxy ride, which she described as a “roller coaster.” She also looks forward to the new Ratatouille attraction heading to the France Pavilion.

In addition to these rides, Valiquette discussed how Epcot wants to shape itself as a whole in the coming years.

Rick Allen, the General Manager of Future World, was present at the event and he discussed the park’s special 35th anniversary day celebration. Allen went on to touch on the “I Was There” merchandise and one special item which he recommended, the Figment Funko Pop! figure. Allen also discussed his favorite food item at the Epcot Legacy Showplace, the Handwich.

Christopher Stewart, General Manager of Entertainment at Epcot, discussed some of the new entertainment coming in the next year to the World Showcase. Stewart mentioned a few musical groups to look forward to at the Canada Pavilion over the next few months and went on to discuss the returning Epcot International Festival of the Holidays. The band Mostly Kosher will be coming to the festival, where they will tell the story of Hanukkah “in a way that is very avant-garde,” according to Stewart.

Epcot celebrated its 35th anniversary yesterday with festivities throughout the day. Make sure to check out our coverage of the special event.