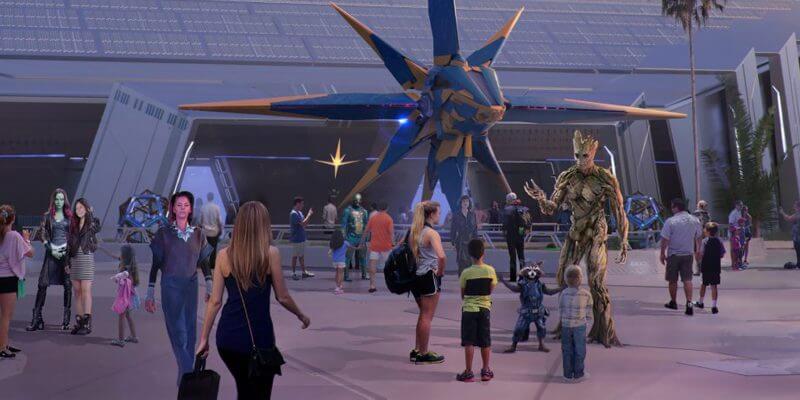 After D23 Expo 2017, we now know that there are a lot of incredibly exciting new attractions coming to our favorite Disney parks. Epcot in particular received a lot of attention at the Expo, with their being several huge announcements in regards to the park. Perhaps the most exciting of which is a new “Guardians of the Galaxy” attraction.

This will be the first Marvel-themed attraction to come to Walt Disney World and it will bring the popular unlikely group of heroes to Future World at Epcot.

Not many details were announced for the ride, except that it will be an E-ticket attraction and it will be a different experience from “Guardians of the Galaxy – Mission: Breakout!” in Disney California Adventure.

“Guests at Disney California Adventure already love stepping into the world of the Guardians of the Galaxy,” Walt Disney Parks and Resorts Chairman Bob Chapek said. “And we’re excited to give the guests in Florida a chance to explore this world in a new way.”

The concept art for the facade of the new attraction is littered with exciting details that could be showing off some impressive future meet and greets.

Probably the most recognizable and obvious details would be Rocket and Groot standing front and center as guests make their way to the new attraction. As two of the most popular characters in the franchise, this would be an incredibly popular meet and greet. 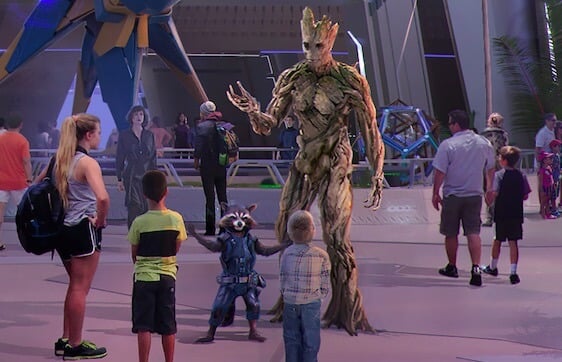 Right behind them is a Nova Corps ship, which you may recognize from the first film. 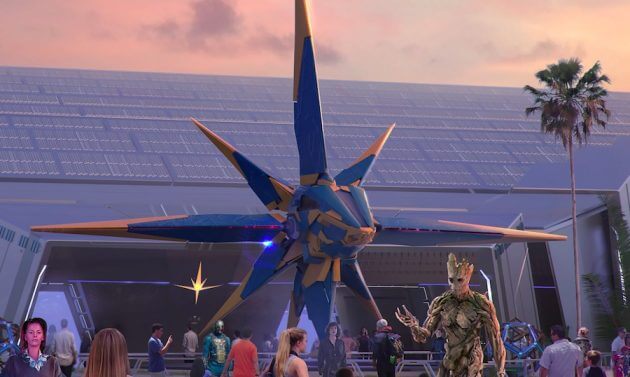 And not far from the ship, is a member of the Nova Corps which could make for a good meet and greet or perhaps a walk-around character, similar to the stormtroopers in Hollywood Studios. 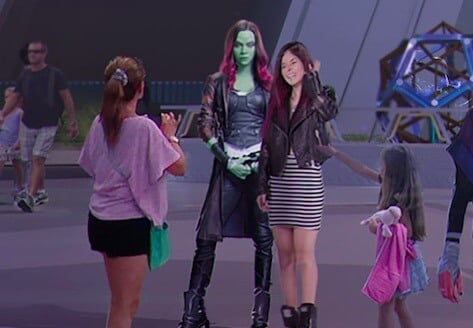 Another member of the Guardians is present as well. Gamora, who has appeared in Disney parks in the past, appears to be posing for a photo with guests. Along with some of our favorite character, there are also some less-than-familiar faces spread around as well. 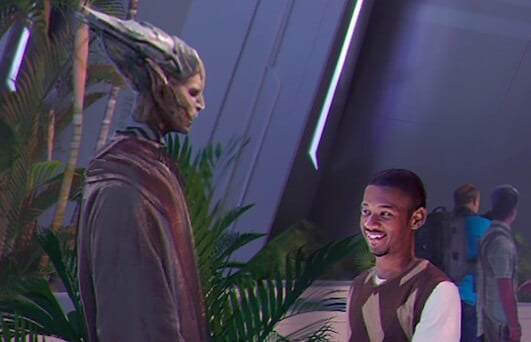 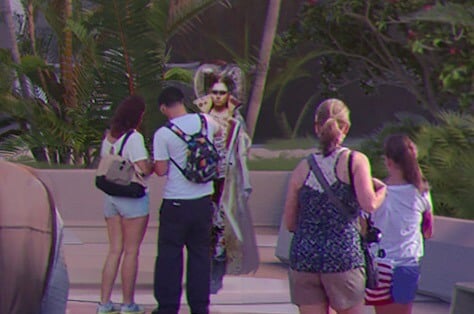 “So the Guardians are going to take our guests on an out-of-this-world adventure,” Disney Imagineer Tom Fitzgerald said. “But it will still be very rooted in an Epcot story.”

Fitzgerald may have meant this figuratively, but it is also true in a literal sense. Unfortunately, in order to build a new attraction, oftentimes old attractions have to go. This will be the case here as the Universe of Energy pavilion will be closing for this new Guardians ride. 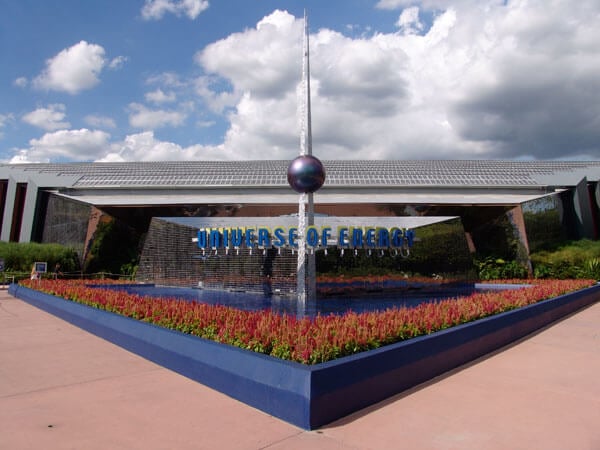 Universe of Energy, which is home to Ellen’s Energy Adventure attraction, was an original attraction at Epcot. Changes have been made to the attraction, but the building itself has been there since the park’s opening day back in 1982.

The attraction, which stars Ellen DeGeneres and Bill Nye, is an educational moving theater attraction based on, you guessed it, energy. This version of the attraction began running back in 1996, surpassing the run of the original version.

It is always unfortunate when a classic attraction has to close. However, there is a great deal of excitement in the future for Epcot and this new “Guardians of the Galaxy” attraction is a big reason why.