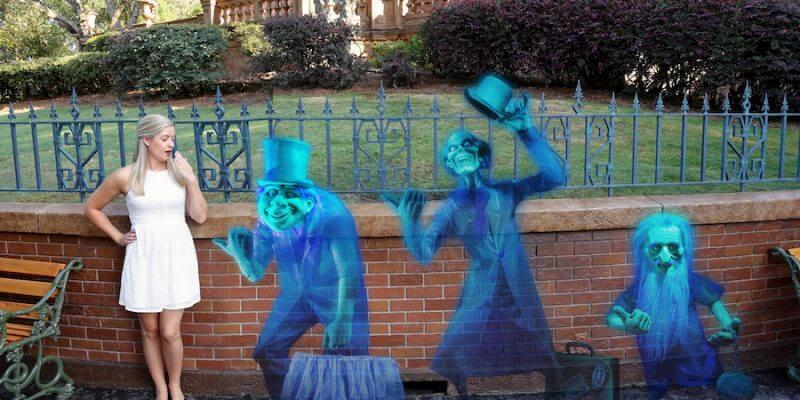 Fall is bringing many new things to Walt Disney World. From events like the Epcot International Food & Wine Festival and Mickey’s Not-So-Scary Halloween Party, to new pumpkin treats at Magic Kingdom and Disney Springs, there is plenty to be excited about this Autumn.

Another one of those new changes, is brand new Magic Shots from Disney PhotoPass. Some of your favorite characters are now available for photo opportunities throughout all four parks at Walt Disney World.

In Disney’s Hollywood Studios, you can conjure up the perfect photo opportunity with this poison apple Magic Shot. Over at Animal Kingdom, you can find those heckling hyenas from “The Lion King” in select PhotoPass locations throughout Africa. And if you like villains, you can add a little sidekick with this Iago photo opportunity in both Magic Kingdom and Animal Kingdom. All of these Magic Shots will only be available until November 2. Also at the Magic Kingdom, you can celebrate the spookiest of seasons with the Hitchhiking Ghosts in front of the Haunted Mansion. This Magic Shot is available year round. And finally, over at Epcot, Remy is popping in to cook up a great photo just for you. This Magic Shot will only be available in conjunction with the Epcot International Food & Wine Festival which ends November 13. With all of these great new Magic Shots, there’s only one question you should ask. Which one do you do first?