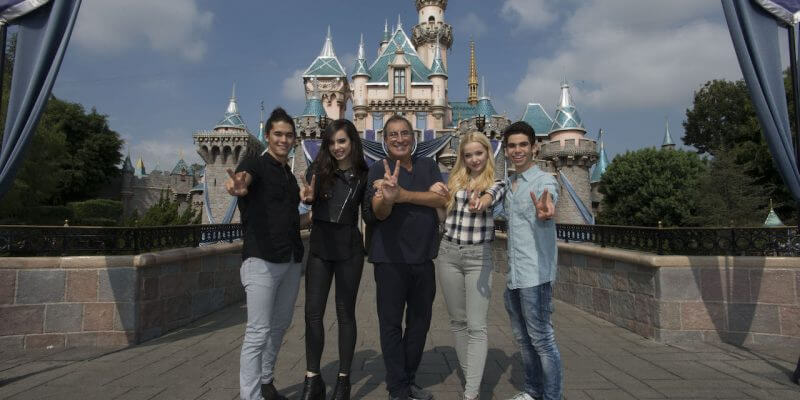 Sometimes, it’s good to be bad. The stars of the upcoming Disney Channel Original Movie “Descendants 2” are going to be honored on Thursday, July 13 as Grand Marshals in Mickey’s Soundsational Parade at Disneyland.

The parade will also be live-streamed for those who can’t be in attendance.