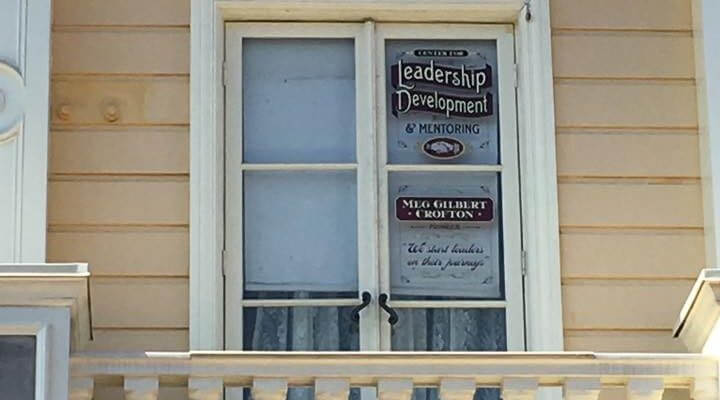 It’s no secret that there hundreds of “hidden” details scattered across the Walt Disney Companies various theme parks. Hidden Mickeys, Easter eggs and various historical nods are there for the observant eye to discover. The most prolific of these is the profound props to various legends who’ve served the Walt Disney Company. From Walt Disney himself to scores of Imagineers tributes and hidden references to Disney’s Imagineers can found if you know where to look. 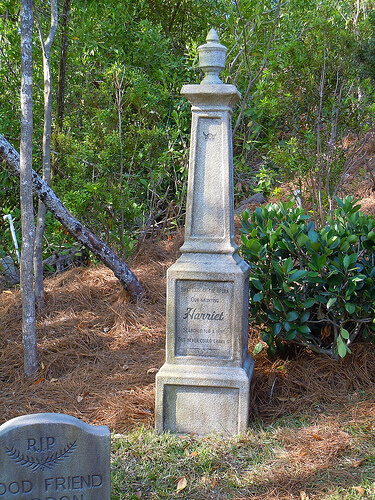 Water Under the Bridge

The best place to start such a search is at the beginning. While the fashionable ferries that usher hundreds of guests into the park are quite useful, they are also named for some pretty important figures responsible for much of what we see in the parks today. The three boats were originally called “Kingdom Queen,” “Magic Kingdom I” and “Magic Kingdom II.”

Today the first of these is better known as “Major General Joe Potter, who was hired by Walt to organize the plans for Walt Disney World, of which he later became a vice president. The ferry known as the “Richard F Irvine” is named for the man who would come to manage WED enterprises, many of the design features at Walt Disney World came about under his leadership. Admiral Joe Fowler not only oversaw the construction of Walt Disney World, but also Disneyland several years prior, the final ferry is named in his honor. 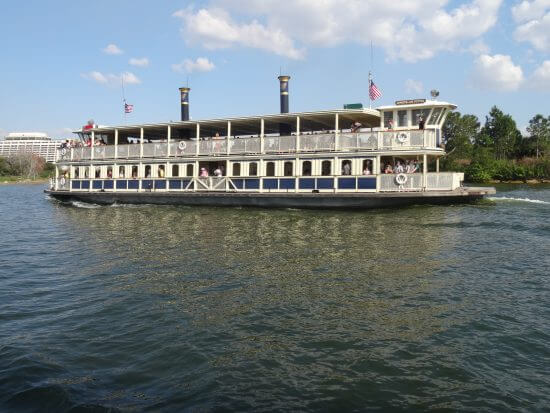 After exiting the ferry-boat and making your under the train station, you’ll be standing at the end of Main Street U.S.A.  Here the majority of memories and tributes can be found, and in plain sight. Gaze upon the glass of the windows above the shops. Those “proprietors” are cleverly disguised props to many of the individuals who’ve had a profoundly positive impact on the Walt Disney Company.  Some are easy to recognize, the many tributes to Walt himself (found above the Main Street Cinema, the Plaza Restaurant and above the railroad station). Others, like the window above the car barn for Buddy Baker, “Plaza School of Music – Sheet Music – B. Baker,” might require knowledge of a bit of Disney History. A full list of these timeless tributes can be found online.

While the wonderful windows of Main Street cheerfully greet guests as they arrive (or wave goodbye as they leave), the plot thickens at this next stop. Just outside the stately manor at the end of Liberty Square is a small smattering of tombstones, many with silly, spirited epitaphs.  Upon closer examination, these grave markers have names that might sound familiar. Each of the names inscribed on these headstones is that of a Walt Disney Imagineer.  Mark Davis, Yale Gracey, Thurl Ravenscroft and several others all have their names immortalized in the cemetery in front of the Haunted Mansion. A magical 13 Imagineers are “buried” at this graveyard (thus not every tombstone is a tribute). Dig up the full list of names on the web.

Boats, windows and tombstones, oh my! Next time you visit the Magic Kingdom at Walt Disney World in FL, take a closer look around, you never know who you might “see” on a window or tombstone.

For those fans wanting a piece of this clever Imagineering to serve as a guide or play along at home, author Jeff Heimbuch’s “Main Street Windows: A Complete Guide to Disney’s Whimsical Tributes” is available from Amazon for $23.95 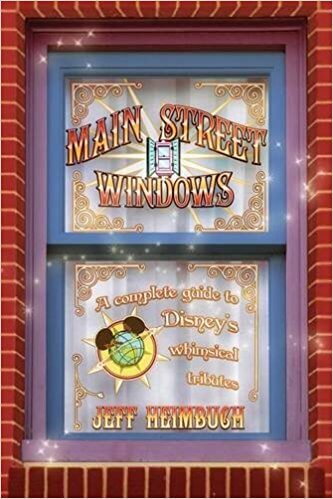