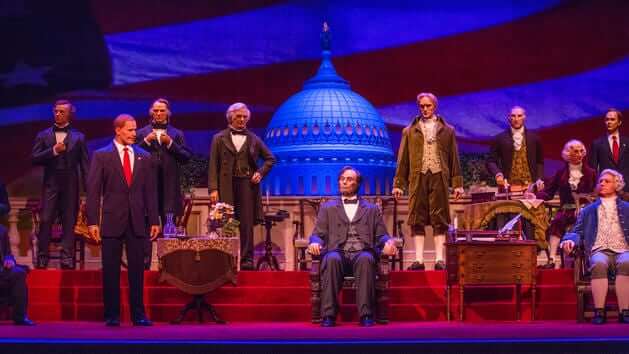 Over the past few days, there’s been no shortage of controversy surrounding the addition of an animatronic version of President Trump to the Hall of Presidents attraction at the Magic Kingdom, even prompting Disney to release an official statement on the matter. But now Walt Disney World has also released details on upgrades the long-standing attraction will receive when it reopens later this year.

The Hall of Presidents will receive a “broad range of enhancements,” according to Disney, as an entirely “new show.”

Related: Disney Reveals Secret About The Hall of Presidents

This includes a “complete theater upgrade” which includes “a new sound system, lighting, and high-definition projection system.” We will continue to receive the “multi-screen viewing experience” that’s been part of the attraction for many years, but now the attraction’s story will offer a “wider vantage point of our country’s history.” 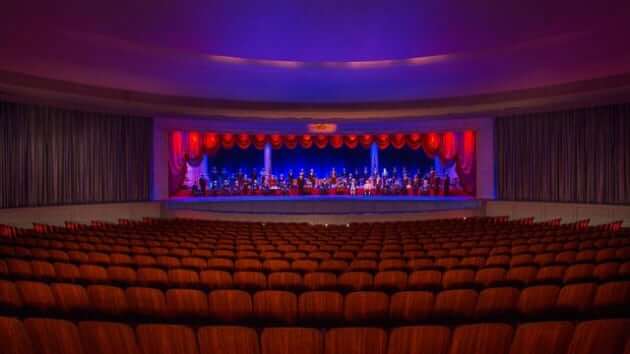 Since the last update to the Hall of Presidents when Obama has added eight years ago, the attraction was criticized for featuring only a small cross-section of US history. Now it seems when it returns later this year, not only will we receive a new presidential speech, but also a much broader look at how far we’ve come as a country.

The Hall of Presidents has been announced to open in late 2017.