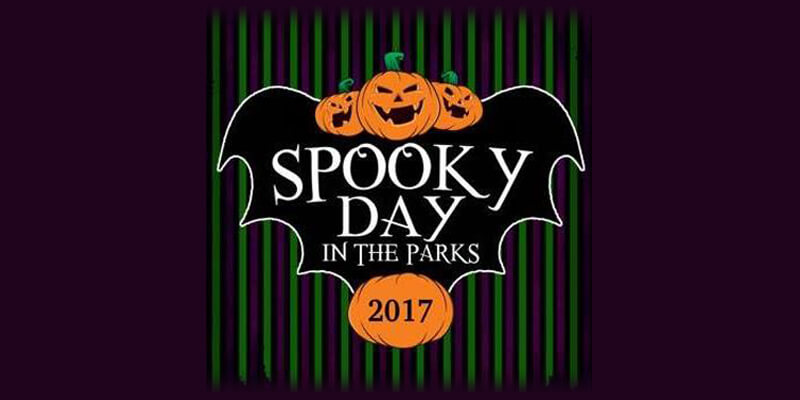 From the creators of Orlando’s creepiest conventions comes Spooky Day in the Parks, the just-announced two-day event that will be held at Walt Disney World this September.

This Spooky Empire meet-up event is like an east coast version of Bats Day, in which fans can show their “villainous” side across theme park gatherings and VIP events. The event will take place in multiple locations throughout Walt Disney World, including convention space at Coronado Springs, an intentionally dark and dreary day at the Magic Kingdom – and even a special private soiree at the Tower of Terror. (This is not an official Disney event, but a gathering of fans in conjunction with the Spooky Empire organization, who will be renting space at Walt Disney World.)

There will also be a “bizarre” full of merchandise – and perhaps even a special celebrity guest or two.