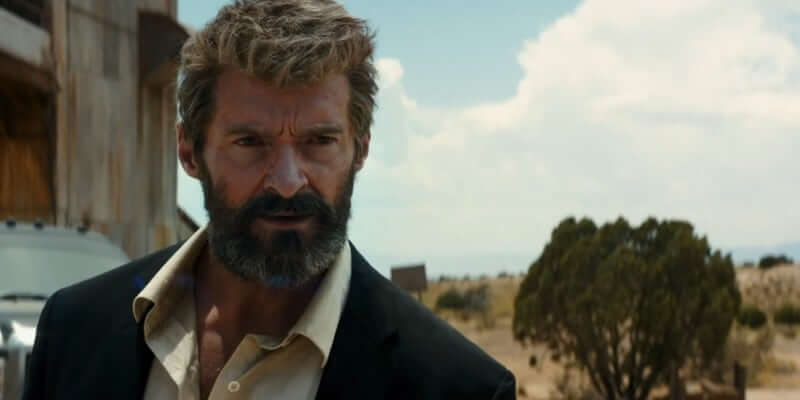 Contrary to popular American belief, not everybody loves football. In fact, if you’re anything like me, you’re almost physically repulsed by the idea of having to tune in to watch a bunch of dudes run around on a field for five hours (or however long the thing lasts) just to catch the latest trailers for upcoming movies and television shows.

With that in mind, we’re going to try to help out those who would rather avoid sports altogether and just get a grasp on what big pop-culture events had advertisements featured in the commercial breaks of today’s “big game”. Check out all the movie and TV trailers that aired during Super Bowl LI below, to be updated throughout the evening.

WATCH TRAILER FOR “GHOST IN THE SHELL” STARRING SCARLETT JOHANSSON:

WATCH TRAILER FOR “A CURE FOR WELLNESS” DIRECTED BY GORE VERBINSKI:

Additionally, be sure to check out the seccond-season teaser for “Stranger Things” on Netflix, plus Disney’s new TV spots for “Guardians of the Galaxy Vol. 2” and “Pirates of the Caribbean: Dead Men Tell No Tales”, which also premiered during the Super Bowl today.

WATCH THIS SPACE FOR MORE.

Comments Off on VIDEOS: Your geek-friendly guide to Super Bowl LI’s movie and TV trailers